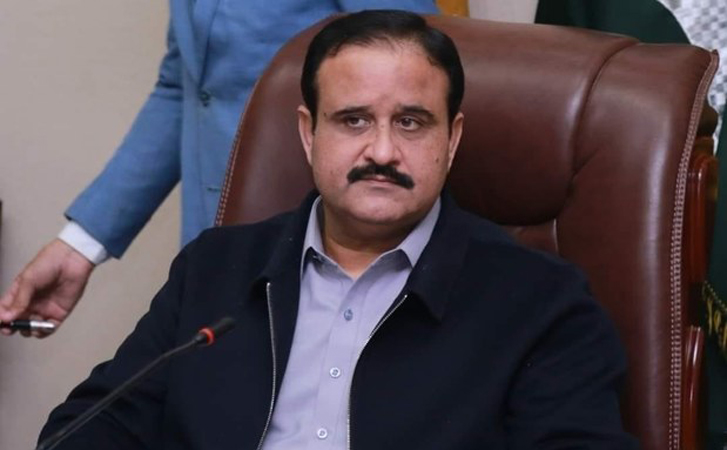 Punjab Chief Minister Sardar Usman Buzdar has said the role and services of voluntary organizations is very important during emergencies, earthquakes, floods and other natural calamities. In his message on the International Volunteer Day, he said that those who voluntarily help humanity in natural calamities without caring for their lives were heroes.

Volunteers help humanity in difficult situations regardless of their race or religion. Voluntary organizations, institutions and individuals play an exemplary role for society, he added. Selfless service to the suffering humanity are the basic teachings of Islam, he said and added that we should encourage all those who are engaged in such relief given activities and reaffirm to extend all possible support to humanitarian workers.

CM takes notice of murder of four: Punjab Chief Minister Sardar Usman Buzdar has taken notice of the murder of four people in Dinga Gujrat and sought a report from IG Police. The chief minister ordered for conducting thorough investigation into the incident. He also extended sympathies to the bereaved.

Instructing DPO Gujarat to reach the spot, IG Punjab said that real facts of incident should be brought to light and accused should be arrested forthwith. Provision of justice should be ensured to the affected family, he added.