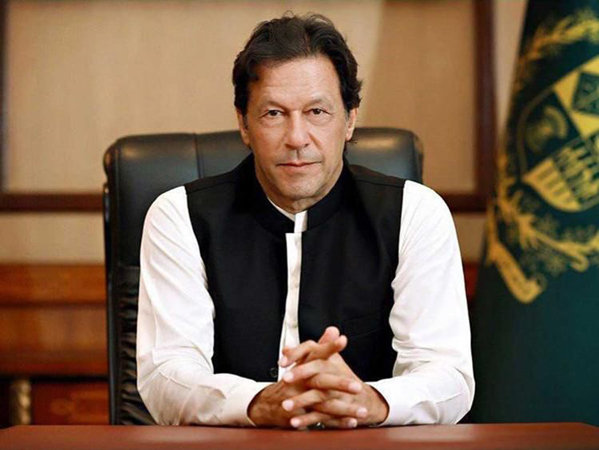 Prime Minister Imran Khan Saturday called for timely completion of the sports-related projects saying that if sports participation increases, Pakistan’s talent had the potential to conquer the sports arenas across the globe.

The prime minister, chairing a high level meeting on National Sports Policy and Overhauling of Sports Governance Structure in Pakistan, said that Pakistan Sports Board should act as a regulator and focus on providing facilities to the youth.

The meeting was apprised of the proposed revised structure of sports and coordination with the provinces for their input in National Sports Policy. It was told that Pakistan Sports Board’s constitution has been re-drafted after a thorough review and the comprehensive draft has been accorded a nod by CCLC.

The board has been rationalized with its members reduced to 11 whereas the executive committee will comprise five members. Not only the powers and functions of the Board has been redefined to fulfill the purpose of increasing sports activities in the country and competition for improvement in quality, but also a new organogram has been prepared.

In addition to the above, a comprehensive guideline has been laid for federations pertaining to all the sports being played in the country with incentives to comply including registration mechanism, guidelines for elections, model constitution and National Anti-doping Organization of Pakistan.

The meeting was also briefed on coordination with the provinces regarding National Sports Policy whereby strengthening the ties has been unanimously agreed which will help to conduct organized sports activities nationwide.

Updating the meeting about the laying of synthetic hockey turfs, the meeting was informed that six major cities had been provided the facility whereby in Islamabad it had been completed while the work was near completion in Wah Cantt, Faisalabad, Quetta, Peshawar, Muzaffarabad and Gilgit.