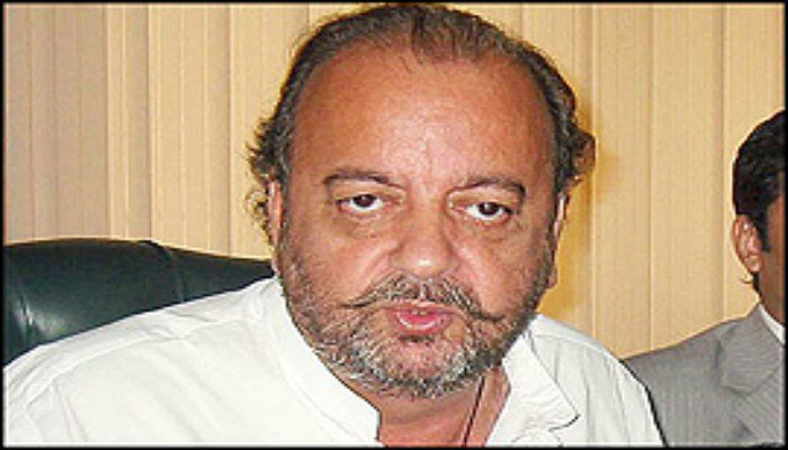 National Accountability Bureau (NAB) Rawalpindi presented Durrani in the Islamabad accountability court a day after he was arrested from the premises of the apex court.

The NAB prosecutor, while requesting the provincial assembly speaker’s transit remand, stated that he would be transferred to Karachi on the first available flight and would be presented in the relevant accountability court of Karachi on Monday. The judge asked Durrani if he had anything to say, to which the accused requested that the court to ask NAB officials to transfer him to Karachi soon. NAB arrested Durrani on Friday in a case related to assets beyond means and on embezzlement charges after the Supreme Court told him to surrender to the country’s premier graft buster.

The apex court’s order came on a bail application filed by Durrani. The Pakistan People’s Party (PPP) leader had moved the court after the Sindh High Court (SHC) had rejected his bail plea. Durrani appeared in person before a three-member bench, led by Justice Umar Ata Bandial, for the hearing.

The court said that when Durrani had not surrendered to NAB after the rejection of his bail plea by the SHC, how could he then seek a post-arrest bail from the Supreme Court.

The bench noted that the apex court can take up his plea only after he has turned himself in to NAB.