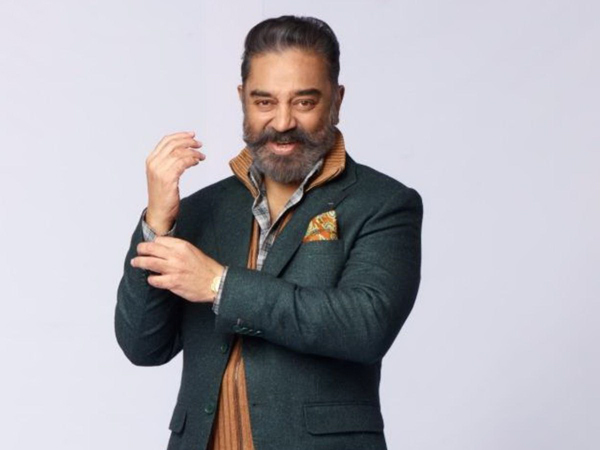 Actor-politician Kamal Haasan, who returned from hospital on Saturday after recovering from Covid, took over as anchor of the reality show ‘Bigg Boss Tamil 5’ from actress Ramya Krishnan who had stepped in for him for a week.

Confirming his return, the makers of the reality show released their first promo showing Kamal Haasan hosting the event.

In the promo, Kamal said, “I, who have recovered only because of your love, am back with you all again today.”

“This season, from what I have observed from the outside, I think people are playing as individuals. Each one has their own plans and strategy.

Let’s watch the outcomes of their strategies tonight,” the star said, much to the delight of the fans who were sorely missing him in action.

Ramya Krishnan had to step in to anchor the show in Kamal’s place for a week, after Kamal Haasan tested positive for Covid-19. The actor isolated himself and underwent treatment at the Sri Ramachandar Medical Centre in Porur from where he was discharged on Saturday.