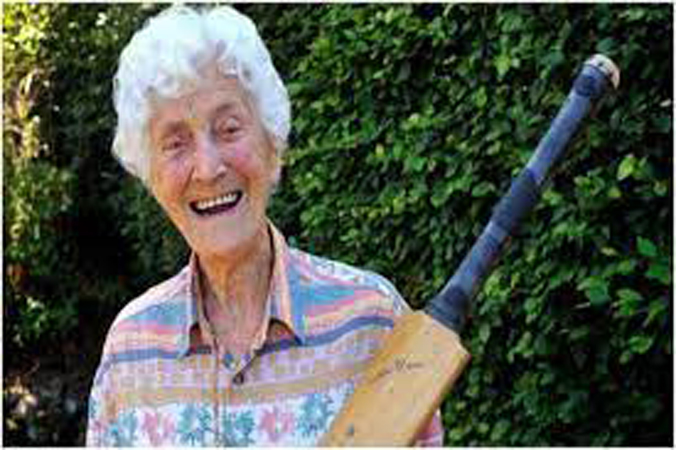 LONDON: Eileen Ash, the oldest-ever Test cricketer, has died at the age of 110, the England and Wales Cricket Board announced on Saturday.Ash, a right-arm seam bowler, who made her Test debut against Australia in 1937, represented England seven times either side of World War II, retiring in 1949.She worked with British intelligence during the war and played golf until the age of 98.Ash was honoured by being chosen to ring the bell at Lord’s before England Women’s victory in the 2017 World Cup final.ECB managing director of women’s cricket Clare Connor said: “Our sport owes so much to its pioneers and Eileen was one of them. I am deeply sad to be saying goodbye to her today.”(England captain) Heather (Knight) and I went to visit Eileen about six months before the 2017 Women’s World Cup — she was 105 at the time — and it was one of the most remarkable experiences.Eileen taught Heather yoga, we played snooker, we drank cups of tea and we leafed through newspapers and scrapbooks celebrating Eileen’s time as a player in the 1930s and 1940s.”