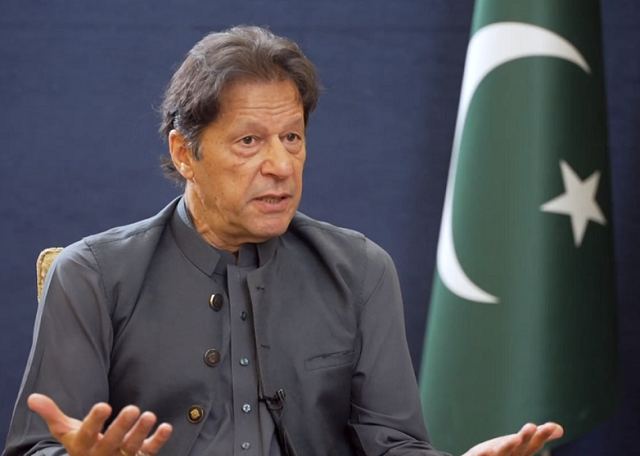 On Saturday, the Punjab government has sent a preliminary report into the lynching of a Sri Lankan factory manager in Sialkot to Prime Minister Imran Khan, claiming that the police have arrested 112 people including the prime suspects, Daily Times reported.

The police have also arrested the people who provoked the protesters against the factory manager over the alleged blasphemy act, according to the report.

It also revealed that the arrested people have been moved to some unknown places for further investigation.

It also cited the police’s lapse saying the presence of a low number of cops prevented them from saving the Sri Lankan.

Punjab Law Minister Raja Basharat said that the government was also looking into this incident from the administrative point of view.

Earlier, the post mortem of the Sri Lankan manager who was mercilessly lynched and burnt by his factory workers in Sialkot was completed and the hospital returned the body of the foreigner to the police.

Police after collecting evidence, sent it to the forensic laboratory. The arrests are also being made with the help of CCTV footage and mobile phones recordings. The police will also conduct the forensic analysis of the CCTV footages for arresting perpetrators of the heinous act.

In collaboration with the police, the Special Branch, Counter-Terrorism Department and other law enforcement agencies conducted more than 50 raids. So far, 120 accused including two main culprits have been arrested.

Gujranwala RPO and Sialkot DPO are overseeing themselves the grisly murder investigations. Punjab IG police has ordered to utilize all available resources for nabbing the accused.

Meanwhile, Provincial Law Minister Raja Basharat said that the government would investigate all matters including the administrative affairs related to the shameful murder incident.