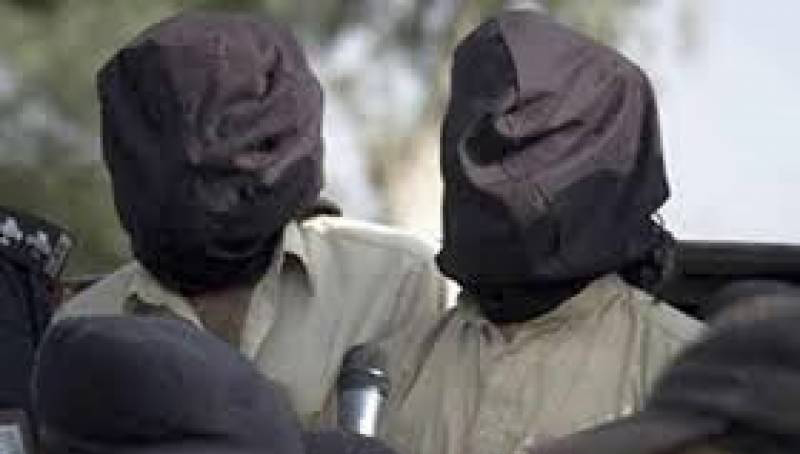 Police have lodged FIR against hundreds of unidentified people after a mob of factory workers lynched their Sri Lankan manager in Sialkot.

The case was lodged against 800 to 900 unidentified people at Uggoki police station under sections of terrorism, attempt to murder, plot to murder, desecration of a human body and other sections.

A spokesperson for the Punjab police said an operation to round up the mobsters continued throughout the last night. More than 50 places in Sialkot were raided, he added.

He added that Punjab police chief Rao Sardar Ali Khan himself monitored the operation. An investigation against those already arrested is underway and helping identify other suspects, he said.

Besides, CCTV footage and video clips collected from social media are being used to trace out the perpetrators.

Earlier, Special Assistant to the Prime Minister (SAPM) on the Political Communication Dr. Shahbaz Gill said one of the prime suspects behind the incident has been arrested. He also shared his image on his official Twitter handle.

Prime Minister Imran Khan termed the burning alive of the Sri Lankan manager by a mob as a shameful day for Pakistan and announced that he was personally overseeing the probe.

“I am overseeing the investigations and let there be no mistake all those responsible will be punished with full severity of the law,” he tweeted, while announcing that arrests are in progress.

Chief of Army Staff (COAS) General Qamar Javed Bajwa condemned the cold-blooded murder of the Sri Lankan national and vowed all-out support to the civil administration to arrest the perpetrators.