High risk accounts on Facebook to be fully protected by 2FA 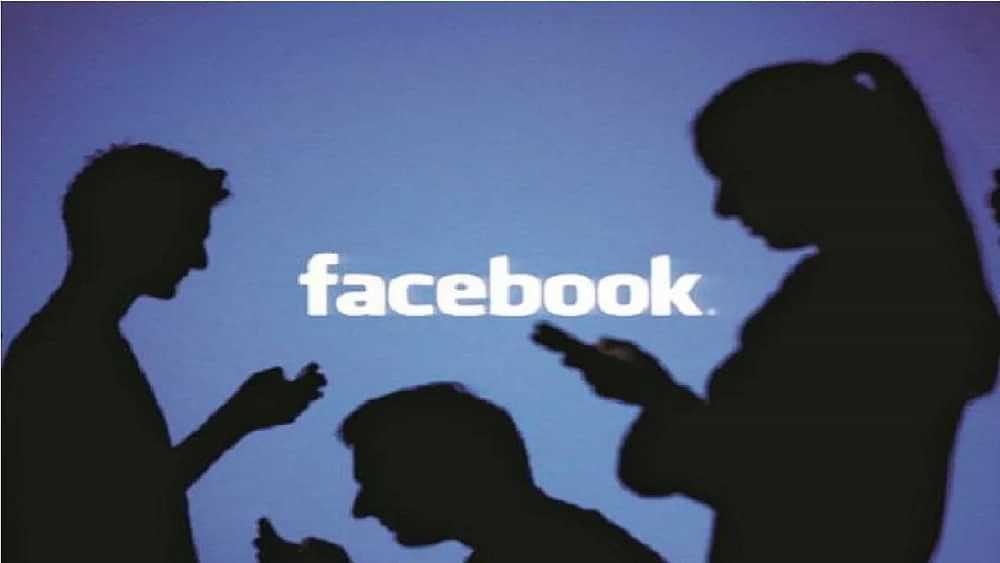 Facebook announced that high-risk accounts that are likely to be targeted by bad hackers will be required to use two-factor authentication (2FA).

The project simplifies security tools, such as 2FA, and adds extra security measures for accounts and pages, such as monitoring for potential hacking threats, to assist these accounts in adopting greater security protections.

The move is essential for a significant extension of Facebook Protect, the informal communication goliath’s improved security program that is planned to ensure the records of individuals who might be in specific danger, similar to basic freedom safeguards for writers and government authorities.

In an effort to prevent misuse and electoral interference on the platform, the service was launched in 2018 and expanded ahead of the 2020 U.S. election.

According to Facebook, it’s already enabled on more than 1.5 million accounts and will be available in more than 50 countries by the end of the year, including the United States, India, and Portugal. In 2022, the corporation intends to expand even more.