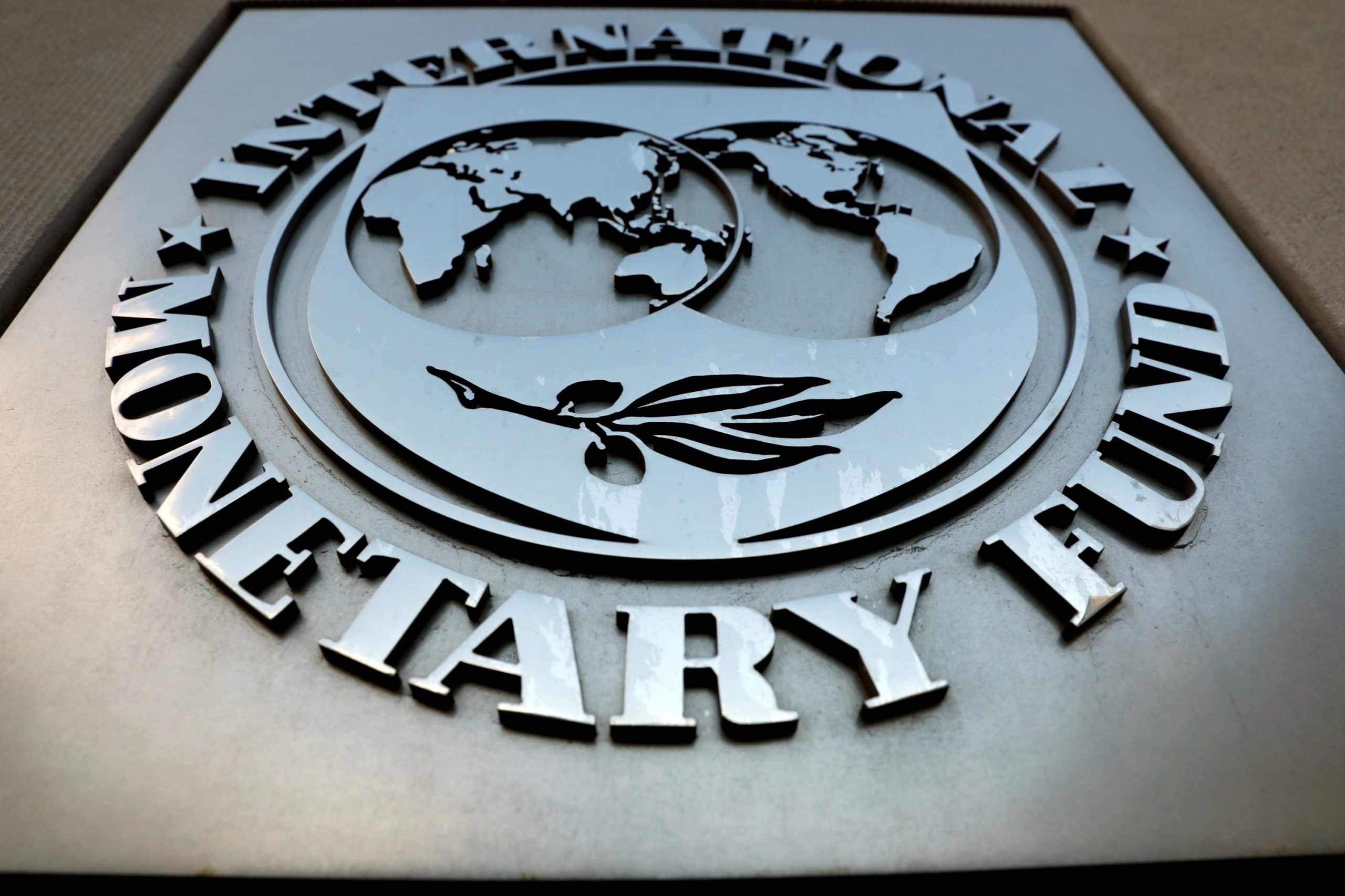 Talking about the details of the IMF-government talks, Dagha revealed that initially when talks started in Washington, the IMF did not present any harsh terms or conditions.

He said that after the economic teams of the State Bank of Pakistan and the Ministry of Finance were changed, the IMF presented different terms and conditions, which were harsher in nature.

Dagha further said approaching the IMF late for the loan had an impact on the national economy, adding that the government should have been clear on the issue.

He said continuity of the government’s economic team, implementation of agreements and persistence in policies were some crucial decisions that were needed to strengthen the economy.

Dhaga said there might be a difference of opinion when it comes to the government’s policies, however, it would be inappropriate to say that producing surplus electricity was a wrong decision.