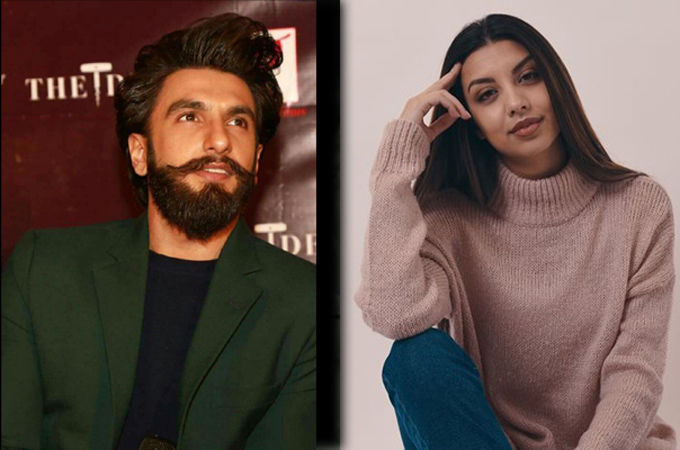 After her role as the first hijabi woman in a Marvel movie ‘Spider-Man: Far from Home”, and starring in the Apple+ show Foundation, the British-Pakistani actress Zoha Rahman is moving on to Bollywood and will be seen in Kabir Khan’s upcoming sports film ’83’ starring Ranveer Singh.

The teaser recreates the famous nail-biting moment from the 1983 World Cup final at Lord’s where India defeated West Indies and bagged their first ever win in a World Cup. Zoha is also seen in the teaser as she watches the match from the bleachers, anticipating what might happen next. The actress will be seen playing a first generation immigrant living in the UK.

“It’s an honour to be part of such a huge project next to some of the greatest stars of our time,” said Rahman. “It’s definitely one of the most exciting experiences of my life.”