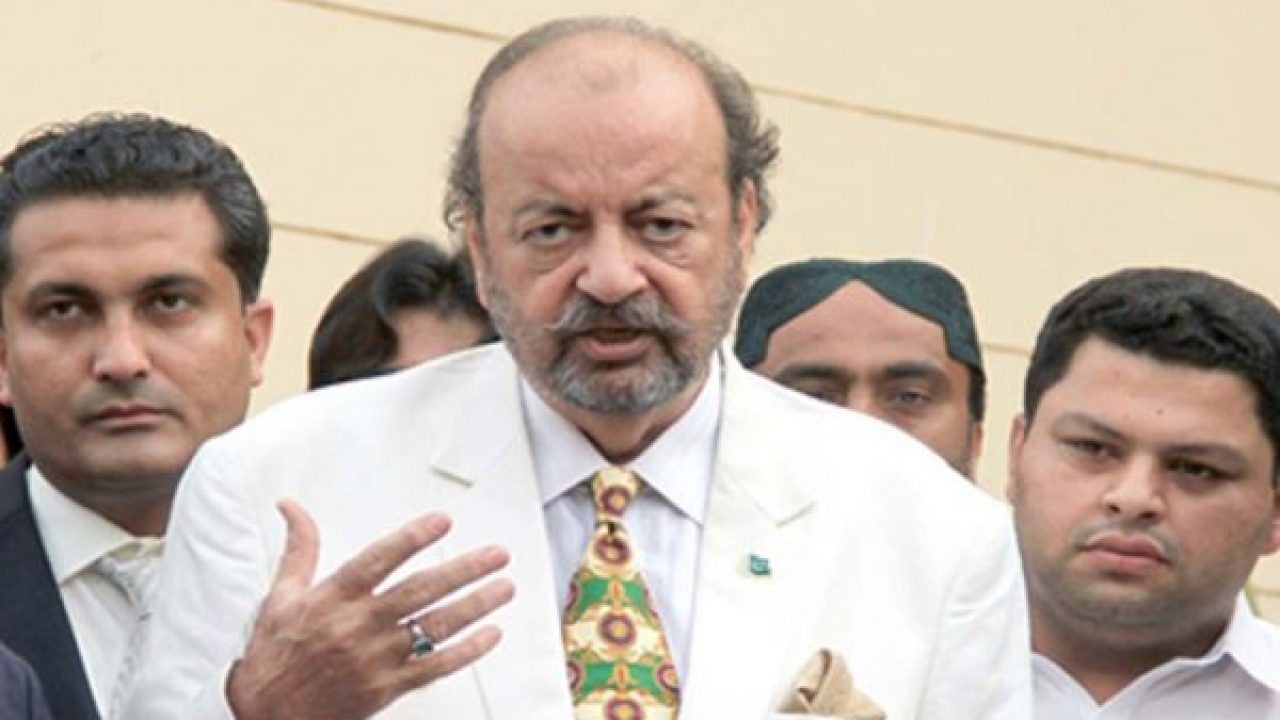 Earlier in the day, the speaker Sindh assembly reached Supreme Court to seek bail in the assets beyond means case.

The arrest was made by the NAB Rawalpindi team after Agha Siraj Durrani came out of the Supreme Court building, where he kept waiting for four hours to get the copy of the written judgment.

Durrani had shown up before the apex court after evading the anti-corruption watchdog for a month and a half. He had gone into hiding after the Sindh High Court (SHC) revoked his bail.

However, the SC ordered Durrani to surrender to NAB before taking his bail plea.

“We have to proceed with the case as per the law,” Justice Bandial remarked.

On Oct 14, the Sindh High Court (SHC) had rejected the interim bail of provincial assembly speaker Agha Siraj Durrani in the assets reference filed by the corruption watchdog.

The SHC, however, allowed the bail petitions of Mr Durrani’s wife, three daughters, a son and two others in the same reference. Subsequently, a NAB team raided the residence of Durrani to arrest him but it had to return empty-handed as he was not present there. There has been no clue to his whereabouts since then.