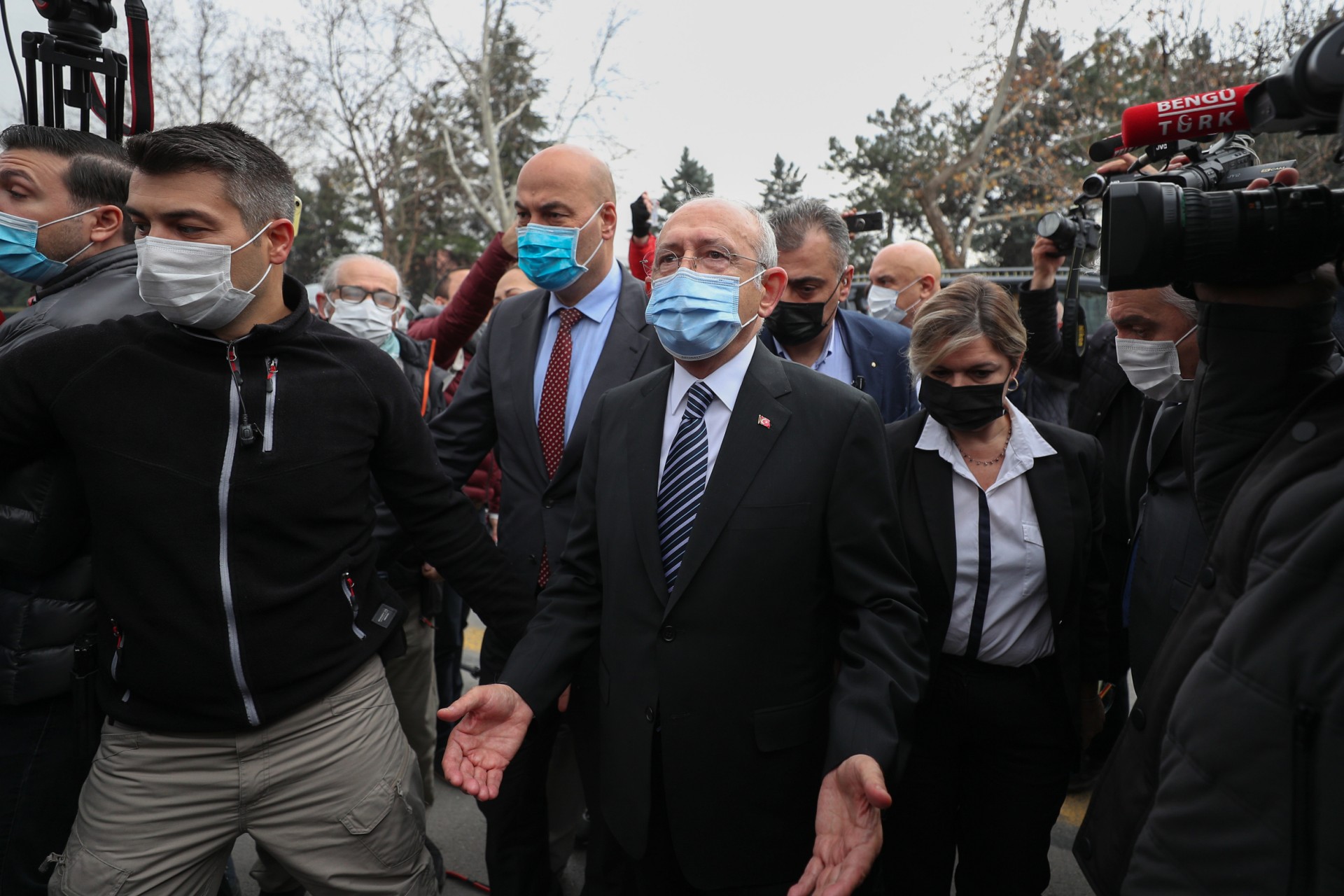 Turkey’s annual inflation rate surged Friday above 20 percent — its highest in three years — although the main opposition leader accused officials of hiding the true scale of the country’s currency crisis.

The nation of 84 million has seen the lira plunge in value and consumer prices soar as President Recep Tayyip Erdogan sets off on a risky strategy to revive his sagging approval numbers ahead of an election due by 2023.

The powerful Turkish leader — a lifelong opponent of high interest rates — has installed loyalists at the central bank who share his unorthodox vision that high borrowing costs cause inflation instead of slowing it down.

The bank has lowered its benchmark interest rate by four percentage points since September in a bid to stimulate lending and exports-driven growth.

Most central banks around the world are considering raising rates to ward off a worrying wave of inflation caused by factors related to the coronavirus pandemic.

The figures and an accompanying downgrade of Turkey’s outlook by the ratings agency Fitch pushed the lira back toward historic lows.

The Turkish currency has lost more than 45 percent of its value against the dollar since the start of the year.

But opposition leader Kemal Kilicdaroglu accused the state statistics agency of “fabricating” the numbers to hide the true impact of the government’s policies on daily lives.

“We came here today to obtain healthy data,” he told a swarm of reporters while trying to enter the statistics agency’s main office in the capital Ankara for a meeting with its managers.

He was turned away by security guards.

“This is no longer a state institution but a palace institution,” he said in reference to Erdogan’s presidential complex.

Some economists are also starting to question the reliability of Turkey’s official data.

The lira lost about 30 percent against the dollar over the same stretch.

“So 30 percent lira depreciation over the month and only 3.5 percent increase in prices? That makes no sense in my mind,” emerging market economist Timothy Ash of BlueBay Asset Management remarked in a note.

“I have serious doubts about the accuracy of the inflation series now. I have trusted (the statistics agency) up until now. Sad if that no longer is the case.”

Turkey’s currency crisis is now more acute than one it experienced during a diplomatic standoff with then US president Donald Trump in 2018.

The central bank responded that time around by sharply raising borrowing costs.

But analysts believe that Erdogan is more determined this time around to keep rates down to push the annual growth rate to more than 10 percent — a target he regularly mentions at various political rallies.

Most economists believe this policy is unsustainable and warn of the dangers of a run on the banks should Turks’ confidence in the government deteriorate any further.

Fitch Ratings cited a “deterioration in domestic confidence, reflected in a sharp depreciation of the Turkish lira” as it lowered the outlook for Turkey’s sovereign rating to “negative”.

“We forecast inflation to reach 25 percent by end-2021,” the ratings agency said.

Turkey had been a foreign investors’ darling throughout the first decade of Erdogan’s 19-year rule.

The economy steamed ahead at historic rates and Erdogan enjoyed a broad wave of support.

But investors began losing confidence after Erdogan’s policies became more erratic and his crackdown on political opponents in the wake of a failed coup attempt in 2016 became more severe.

The Council of Europe — the continent’s top human rights body — said Friday it will launch infringement proceedings against Turkey for refusing to free a prominent activist who has been in jail without a conviction for four years.