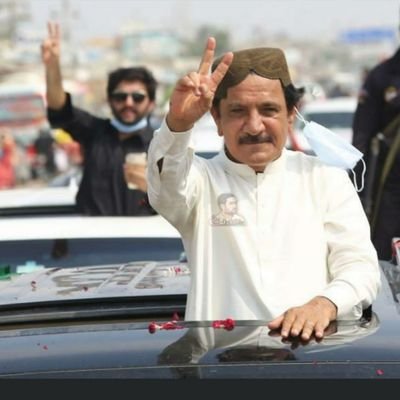 Ali Hassan Zardari has sought the SHC to order the removal of his name from the Exit Control List (ECL) in fake bank accounts and assets beyond income cases.

During the hearing, the deputy attorney general did not appear before the court.

The National Accountability Bureau (NAB) prosecutor apprised the court that two inquiries are underway against the accused. The prosecutor expressed suspicion that Ali Hassan Zardari will not return to the country if he is allowed to travel abroad.

The prosecutor added that documents were submitted to the court which needed to be investigated. The prosecutor pleaded with the court not to allow Zardari to travel abroad.

The high court sought a reply from the deputy attorney general in the next hearing. Later, the hearing was adjourned till December 24.

Earlier on November 26, the SHC had allowed PPP’s MPA Farval Talpur to abroad to meet her ailing daughter in the United Kingdom (UK).

The bench had shown resentment over no response from the interior ministry and the Federal Investigation Agency (FIA).

After no objection from the NAB, the SHC had allowed the sister of the former president of Pakistan and directed her to submit Rs2.5 million in court as a surety bond.