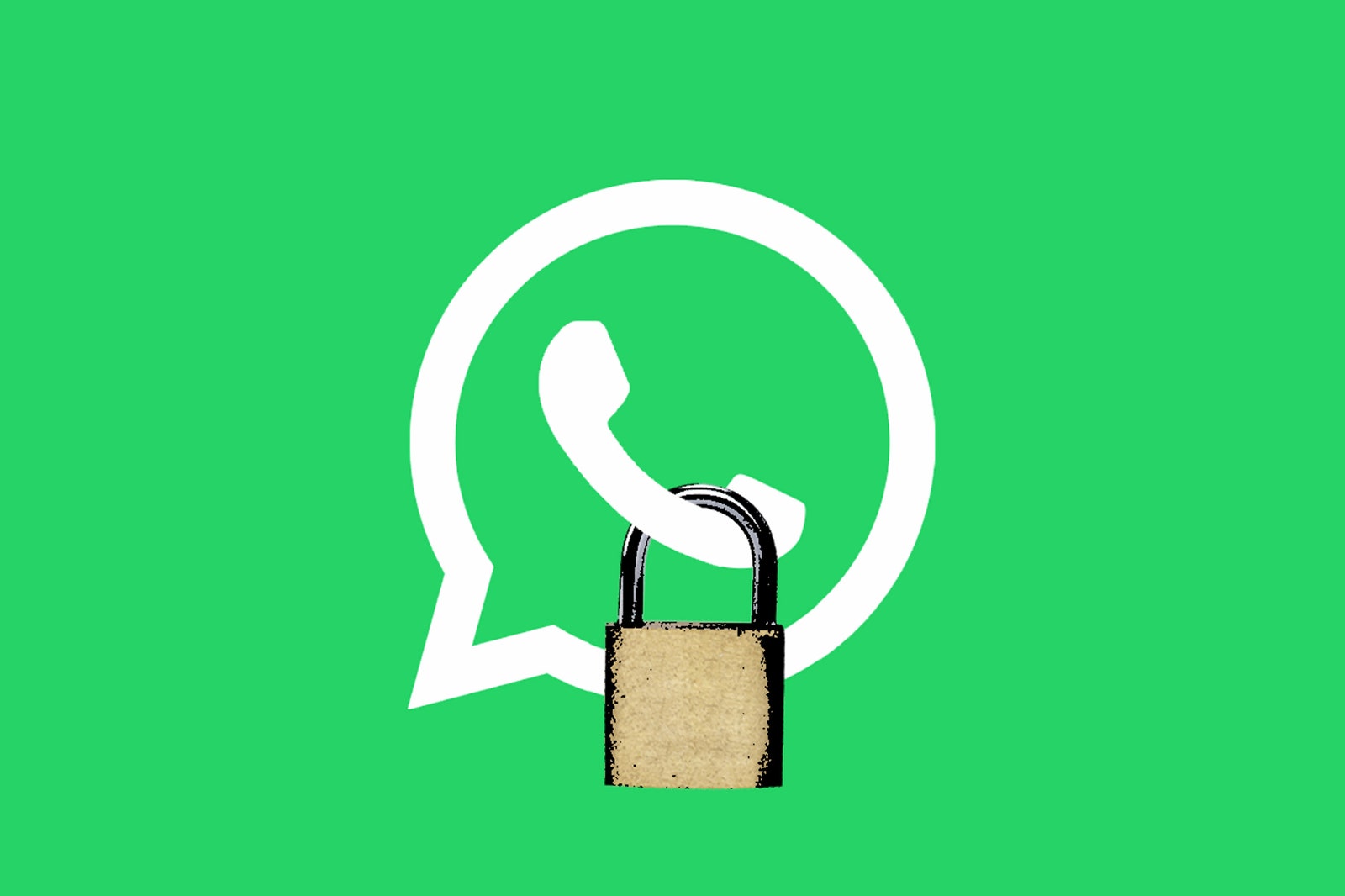 In a bid to continue its crackdown against online abusers and wrongdoers, Meta-owned WhatsApp has banned more than 2 million Indian accounts, says the company’s latest compliance report.

The Meta-owned encrypted messaging app banned 2,069,000 accounts through its abuse detection technology. It operates at three stages of an account’s lifestyle: at registration, during messaging, and in response to negative feedback, which it receives in the form of user reports and blocks. It also ‘actioned’ 18 accounts on the basis of 500 user complaints.

‘Accounts Actioned’ denotes reports where WhatsApp took remedial action based on the report. Taking action denotes either banning an account or a previously banned account being restored as a result of the complaint, Indian media reported on Friday.

“In accordance with the IT Rules 2021, we’ve published our fifth monthly report for the month of October. This user-safety report contains details of the user complaints received and the corresponding action taken by WhatsApp, as well as WhatsApp’s own preventive actions to combat abuse on our platform,” a WhatsApp spokesperson said in a statement.

“Over the years, we have consistently invested in Artificial Intelligence and other state-of-the-art technology, data scientists and experts, and in processes, in order to keep our users safe on our platform,” said WhatsApp spokesperson.

In addition to responding to and actioning on user complaints through the grievance channel, WhatsApp also deploys tools and resources to prevent harmful behavior on the platform.