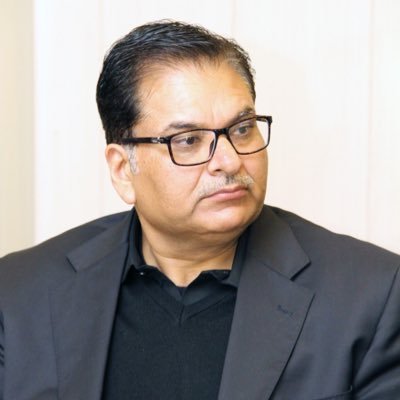 ISLAMABAD: On Friday, the ruling government has once again changed its finance secretary, appointing Hamed Yaqoob Sheikh in place of Yousaf Khan on an urgent basis, according to a notification issued by the Establishment Division.

Khan, who was posted as the finance secretary in May 2021, has been appointed the secretary of the Secretariat of the Council of Common Interests (CCI).

Meanwhile, during the tenure of PTI in the last three years and four months, six finance secretaries have changed. Younas Dagha was replaced on the occasion of negotiating the IMF deal.

“The decision of replacing Yousaf Khan is a timely one because the ministry faced a difficult situation during the recently-held parleys with the IMF for the completion of the Sixth Review,” according to a report.