There’s growth and maturity in moving on and letting go: Hania 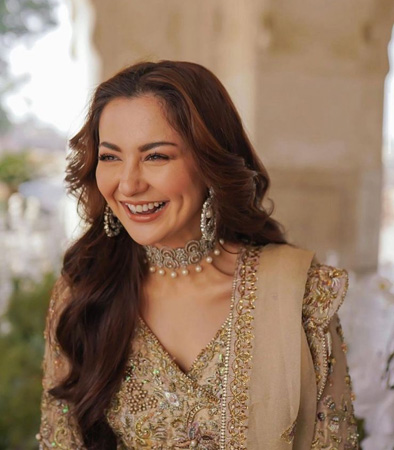 Actress Hania Aamir advised social media users that taking of mental health should be the first priority. The celebrity wrote the statement as a caption of one of her viral pictures. She mentioned that hatred will lead to a person getting weak.

“There’s growth and maturity in moving on and letting go,” the Ishqiya star wrote. “Prioritize your mental health. Vibe to what makes you happy.

“Holding hate in your heart only weakens you.”

The Visaal star requested the people let go of their hate and live their life as it is too short for holding on to the sad bits of the past.

The celebrity advised the people to pick themselves up and move on. “I pray that everyone reading this grows and moves on effortlessly, beautifully & gracefully,” she concluded.

Earlier, the celebrity stated that humans lose sight of things in the environment due to distractions and noise but we try to please those who have not been stuck during difficult times.

“We run after the people who have hurt us and cry for the people who have betrayed us forgetting to be there for the ones who were our anchor when we had lost control,” she added. Hania Aamir said that the nicest people are taken for granted just because they are ready to listen and care at any time without asking any reason.