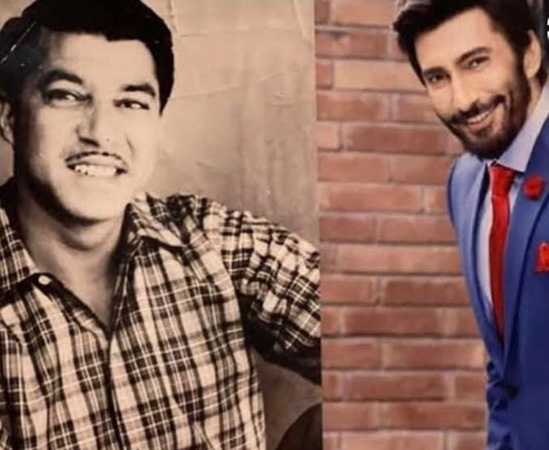 Actor Aijaz Aslam s father passed away the night between Tuesday and Wednesday in Karachi. The cause of the death is still unknown. The bereaved actor took to twitter and urged his fans to recite ‘Surah Fatiha’ for his late father. The news came out earlier in the day when the actor s celebrity friends took to social media and shared the grief with fans. Actor Adnan Siddiqui, who is also a close friend of Aslam, took to Instagram and shared the news. “Saddened to inform you that our dear friend Aijaz Aslam’s father passed away a while ago. Keeping the family in our prayers. May Allah grant him the highest place in Jannah,” Siddiqui wrote. Co-star Faysal Quraishi announced that the funeral prayers of the deceased will be held on Wednesday. Aijaz Aslam’s fans and fellow artists also offered condolences on the demise of his father.