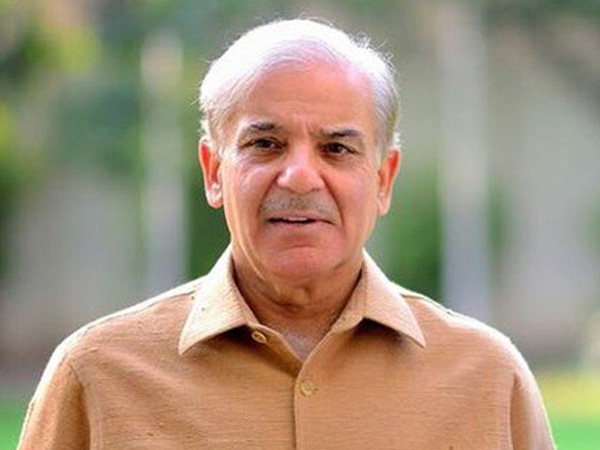 PML-N President Shehbaz Sharif said in a statement on Thursday that the stock exchange had not crashed, the government’s economic policy and the steps it had taken had crashed. “Recently, the government talked about its success. Today, there is a bloodbath at the stock exchange. The stock exchange falling 2,000 points is a sign of investor’s distrust in the government’s economic policies,” he said. Shehbaz also held Prime Minister Imran Khan responsible for investor’s millions going down the drain. “We had warned that the trade deficit and increase in interest rates will kill the economy,” he said. He added that this was the consequence of taking foreign loans and the continuous depreciation of the rupee. He called for putting an end to this “destruction” and said that it was a matter of national security. A day earlier, the government released provisional data that showed trade deficit rose steeply by 162.4pc in the month of November, driven largely by more than triple increase in imports compared to exports from the country. The reversing trend in trade deficit was witnessed for the fifth consecutive month as merchandise trade deficit reached $5.107 billion in November against $1.946bn over the corresponding month last year. This is the highest trade deficit recorded in a single month in terms of value. Earlier this week, data released by the Pakistan Bureau of Statistics showed inflation edged up to 11.5pc from 9.2pc, the highest increase noted in the past 20 months influenced by a record hike in fuel prices in October. The massive rupee depreciation fuelled import-led inflation. Inflation measured by the Consumer Price Index (CPI) increased to its highest level in 20 months – the period when global oil prices kept rising steadily undermining earlier gains.