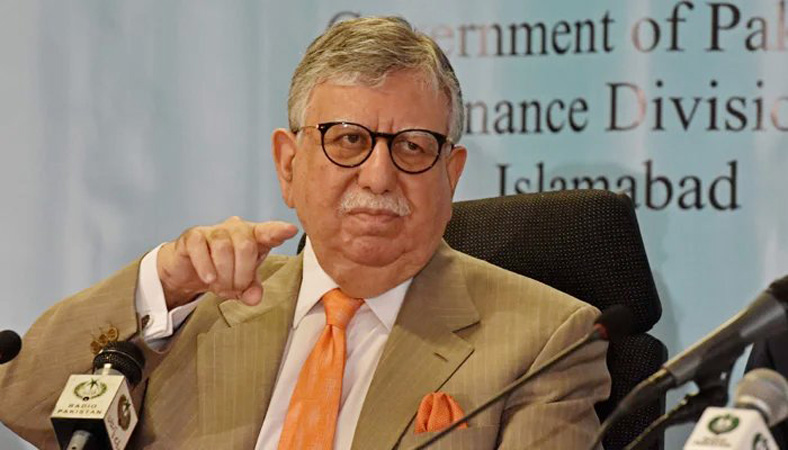 Nomination papers of Advisor to the Prime Minister on Finance and Revenue Shaukat Tarin have been filed for the vacant seat of the Senate from Khyber Pakthunkhwa.

Shaukat Tarin’s nomination papers were filed by his proposer Taimur Salim Jhagra and Kamran Bangash with the returning officer at the Provincial Election Commission, Peshawar. The seat had fallen vacant after the resignation of Ayub Afridi. Muhammad Saeed, a candidate of Pakistan People’s Party, has also filed his nomination papers for the seat. Saeed’s name was proposed by Night Orakzai and Amjad Afridi. Tarin was appointed as the finance minister in April during a cabinet reshuffle, however, his stint had ended in October, and the government changed his portfolio to an advisor on finance, as a non-elected person can remain a federal minister for six months. Following the expiry of the six-month period, the said person needs to get elected in either the Senate or the National Assembly to continue working as a federal minister.

Last month, PTI’s Ayub Afridi had resigned from the Senate to make way for Tarin. As per the rules, when a seat falls vacant, the Election Commission of Pakistan is bound to hold elections on it within 30 days. The ECP will issue the candidates list on December 3, scrutinisation will conclude by Dec 6, while the appeals regarding the nomination papers can be submitted till Dec 8, the body said. On Dec 11, the ECP will issue the scrutinised list of candidates and the contestants can withdraw their nomination till December 13, the constitutional body said. The polling will take place on Dec 20. 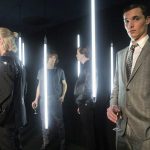 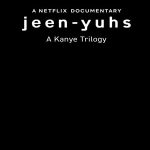 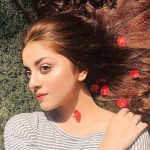