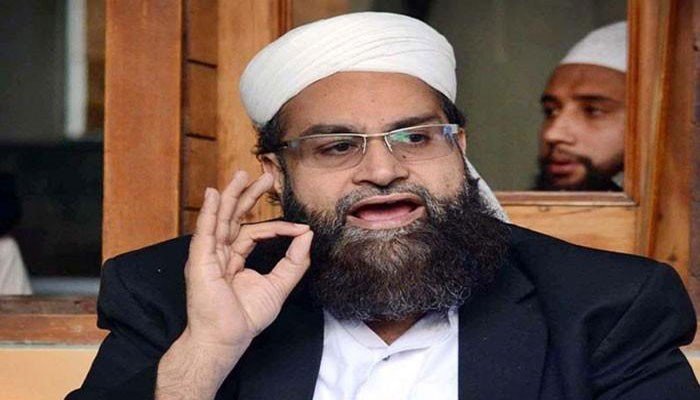 Talking to media, he praised Foreign Minister Shah Mehmood Qureshi for effectively presenting Afghan issue before the world, adding, the world has accepted Pakistan’s stance on Afghanistan. Peace in Afghanistan was linked with tranquility in Pakistan. The world should help Afghanistan to avoid human disaster, he added.

He said the situation of religious harmony in Pakistan was much better as compared to other countries. After United States Commission on Religious Freedom report, various minority leaders were contacted to sought their feedback. Effective mechanism was in place in the country to resolve minority issues and over 137 complaints related to minority issues were resolved last year, he added.

No incident of forced marriage was reported anywhere from the country, he said adding that a 20 member committee having representation of across-country religious scholars, had been constituted to register and resolve the complaints of forced marriages and others.

It was noted that minorities were not confronting any significant issues in Pakistan, he said adding that indeed, minorities were enduring various issues and prejudices in India.  Pakistan Ulema Council (PUC) and All Parties Minority Alliance arranged a conference at Rawalpindi for promoting interfaith harmony.

He lauded providing right of vote to overseas Pakistanis. Prime Minister was the first leader who provided right to vote to nine million expatriate Pakistanis. He hoped that the overseas Pakistanis would play an imperative role in next general elections. He said Minister for Information and Broadcasting Chaudhry Fawad Hussain had divulged that some 1.186 million Pakistanis were sent abroad in last three years.