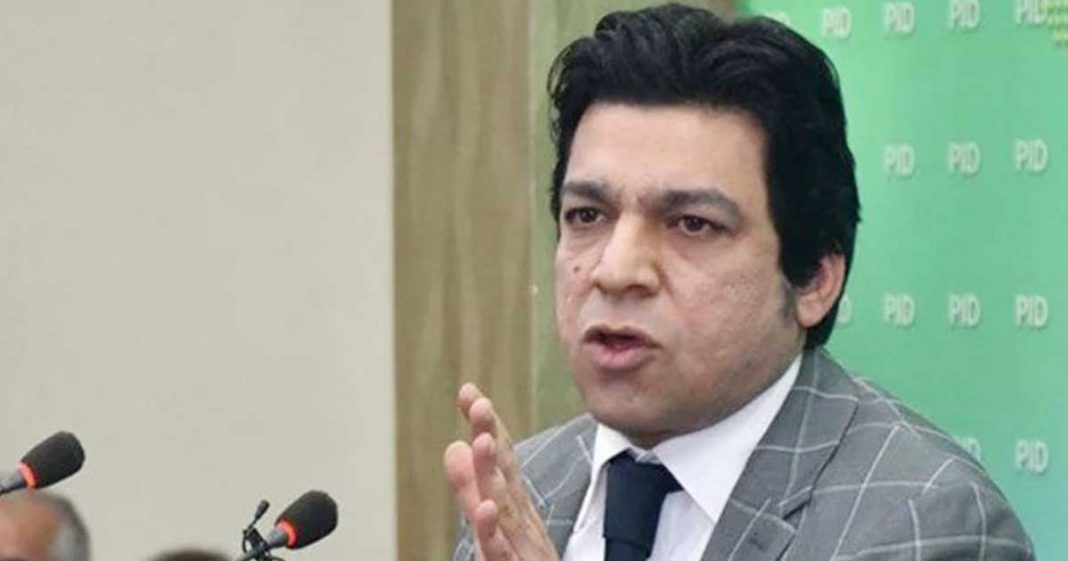 On Thursday, the Election Commission of Pakistan has asked Pakistan Tehreek-i-Insaf (PTI) leader Faisal Vawda to provide the certificate that he holds one nationality as proof so that the commission could accept his claim that he had given up his ‘dual nationality’, Daily Times reported.

A three-member bench of the ECP, headed by the chief election commissioner (CEC), heard the disqualification case of the PTI leader for possessing dual nationality.

The CEC remarked that the question was whether he possessed dual nationality at the time of filing his nomination papers. “This is the last chance for you,” he added.

The PTI leader further said that when the case had been filed against him, he was an MNA. “Later, I resigned from the seat because of the same objection of possessing ‘dual nationality’,” he added.

The ECP warned him that the commission would be left with no other option but to reserve its verdict in his case if his counsel did not show up even on the next date of hearing.

During the hearing, the CEC remarked that now there was a time for preparations for the next general elections in the country. “We cannot afford to prolong this case unnecessarily. The high court, too, had ordered settlement of the case within two months. This is the last chance for you,” he said while addressing Vawda.

The PTI leader told the bench that he had shown out of respect for the commission and to show that he took the case filed against him seriously.

The CEC, on the occasion, also reprimanded the assistant lawyer of the PTI leader for not bringing with him the file he had been asked to bring with him.

The CEC adjourned the hearing of the case until December 23.