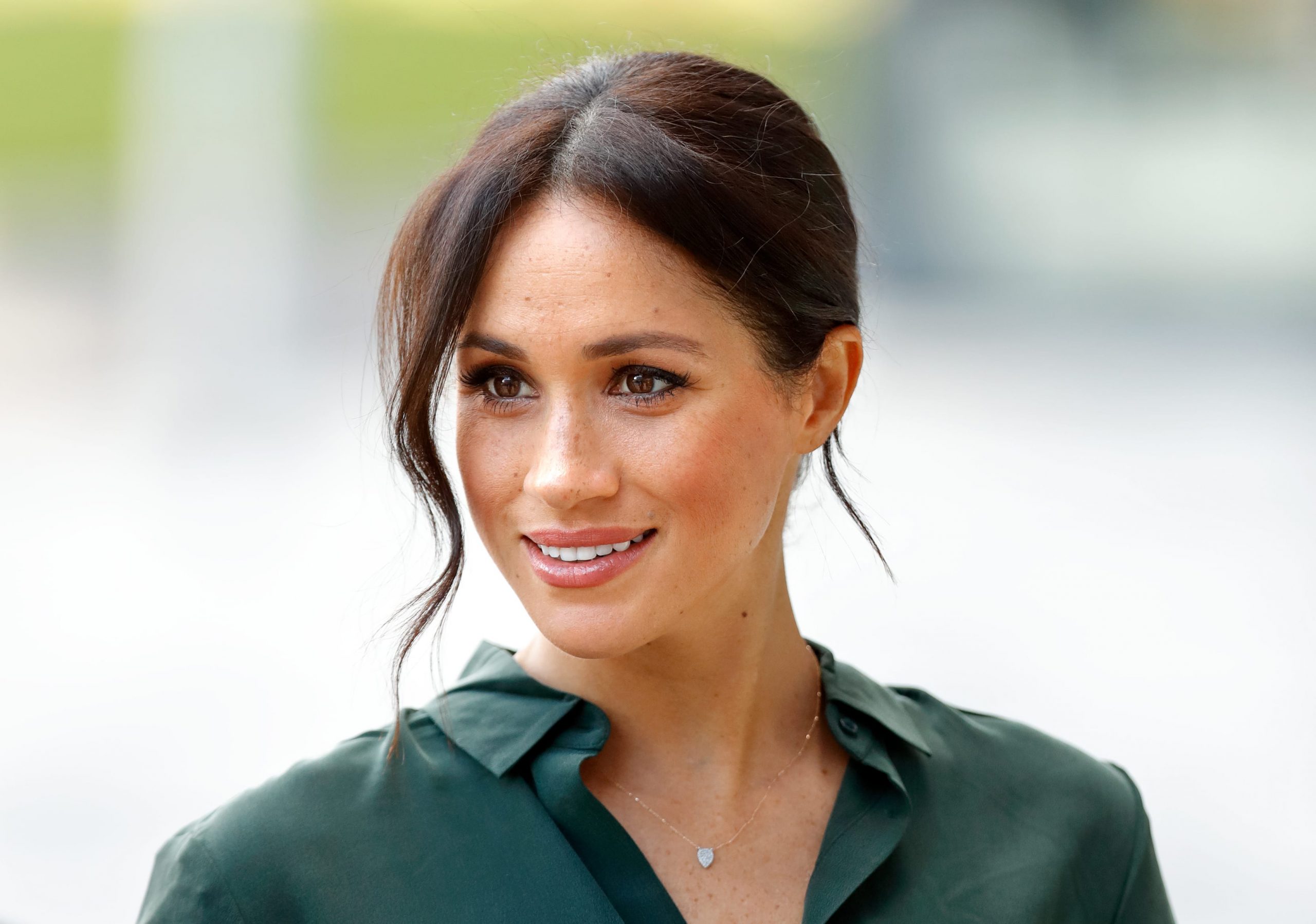 Meghan Markle on Thursday won a second court victory against a British newspaper group, as judges threw out the publisher’s appeal against a ruling that it breached her privacy.

The Duchess of Sussex said she hoped the ruling would embolden others to hold tabloid newspapers to account and change them for the better.

“This is a victory not just for me, but for anyone who has ever felt scared to stand up for what’s right,” she said in a statement after the judgment was handed down.

“While this win is precedent-setting, what matters most is that we are now collectively brave enough to reshape a tabloid industry that conditions people to be cruel and profits from the lies and pain that they create.”

Markle took Associated Newspapers to court after it published extracts of a letter she sent her estranged father, Thomas Markle, in 2018.

A High Court judge ruled in February that extracts of the letter published in the Mail on Sunday were “manifestly excessive and… unlawful”.

The judge ordered the newspaper group to pay hundreds of thousands of pounds in interim legal costs and to print a front-page statement acknowledging her legal victory.

But the ruling was put on hold while the paper challenged the judgment.

The three Court of Appeal judges in London agreed with the lower court judge that the contents of the letter were “personal, private, and not matters of legitimate public interest”.

“The articles in The Mail on Sunday interfered with the duchess’ reasonable expectation of privacy,” said Geoffrey Vos, the most senior civil judge in England and Wales, and it was “hard to see” if a trial could have changed that.

He said the key point was that the articles “focused on revealing the contents of the letter” rather than providing Thomas Markle with a chance to respond to claims made about him in an article in US magazine People.

The articles “were splashed as a new public revelation of extracts from the duchess’s letter to her father, rather than her father’s answers to what People magazine had written”, said Vos.

The original judge “had been right to decide that just one paragraph of the letter could have been justifiably deployed to rebut the allegation in People Magazine”, he added.

Associated, which also publishes the Daily Mail and MailOnline, argued that Markle wrote the correspondence to her father knowing it was likely to be leaked, despite claiming the opposite.

The letter to her father was written after she had asked him to stop talking to tabloids and making false claims about her in interviews.

Markle, 40, and 37-year-old Harry, who now live in the United States after stepping down from frontline royal duties last year, have taken legal action against a number of publications, alleging invasion of privacy.

In its appeal, Associated Newspapers relied in part on new testimony from Markle’s former communications adviser.

Last month, Markle apologized to the court after admitting she had allowed Jason Knauf to brief the authors of a favorable biography of her short tenure as a frontline royal in Britain, despite previous denials on the matter.

The publishers submitted a witness statement from Knauf which outlined that he had provided information to the authors of the biography “Finding Freedom”.

The best-selling book was “discussed on a routine basis” and “directly with the duchess multiple times in person and over email”, Knauf added.

In her own witness statement, Markle apologized for misleading the court, accepting that she had forgotten that he had provided some information to, and even met with, the authors with her “knowledge”.