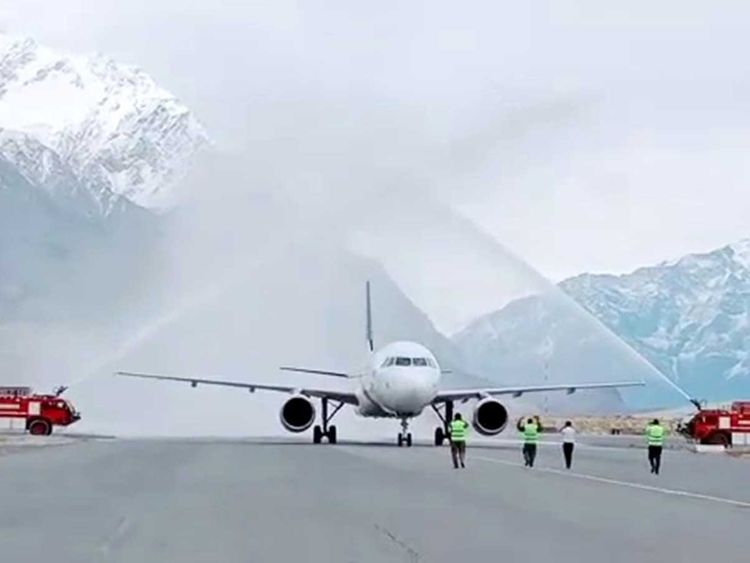 Pakistan Civil Aviation Authority (PCAA) announced that Skardu airport is set to start operating as an international airport from today (Thursday) after its elevation to international status.

The PCAA, in its latest tweet, said that the airport has been revamped in line with Prime Minister Imran Khan’s vision to boost tourism in the country.

Initially, the operations will be initially under Visual Flight Rules (VRF) only, the CAA said.

Under the VFR, an aircraft is intended to operate in visual meteorological conditions (ie nice and clear weather). Clouds, heavy precipitation, low visibility, and other adverse weather conditions should be avoided under the VFR.

The upgradation of the airport had been announced by Federal Minister for Aviation Ghulam Sarwar Khan in January 2020.

The upgradation of the airport included the construction of a new runway, new terminal building, apron and provision of other facilities to cater to international flight operations.

Located at an altitude of over 7,000 feet, Skardu airport is listed among the world’s highest altitude airports.