Youth with morals of discipline, humanity to outshine Pakistan in world: President 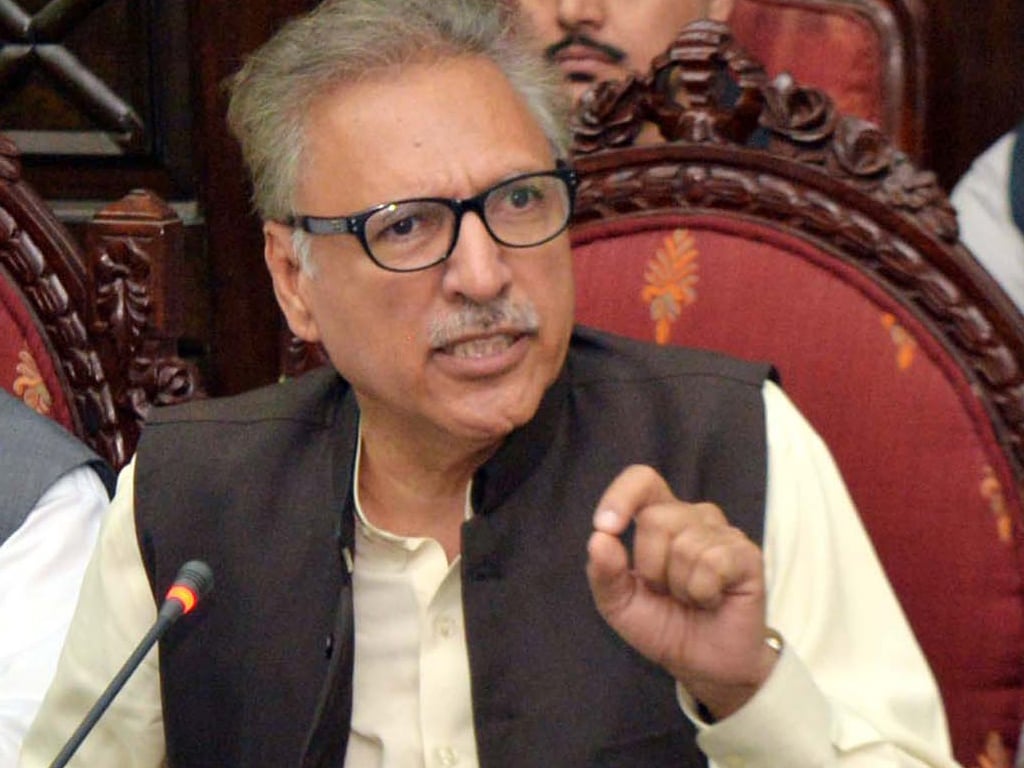 ABBOTTABAD: A President Dr Arif Alvi on Thursday, terming discipline and humanitarian approach as integral units of character-building, said the young generation brought up on such lines was the future of Pakistan.

“All necessary ingredients for the making of a developed and prosperous Pakistan are in place, but a need to exhibit unity and discipline,” he said while addressing the students and faculty at the Army Burn Hall College for Boys.

President Alvi said nations are not built on the basis of resources, but determination, resilience, and moral character.

He expressed his strong faith that following the same spirit, Pakistan would emerge as a strong country among the comity of nations.

He said for students, both home and school contributed to their character-building with its impact on society.

However, he said, with changing times, the modes of acquiring knowledge were also shifting from books to electronic gadgets to access cloud information.

Dr Alvi said the importance of character-building of the new generation increased manifold amid the challenges such as the influence of foreign culture.

He said as the West turned a blind eye to the migrants, Pakistan proudly championed the cause of the humanitarian approach with its example of hosting four million refugees from Afghanistan for the last four decades.

He mentioned that Pakistan’s culture of humanity and care for the underprivileged was grounded in the glowing lessons of Islam.

Besides focusing on academics, the president said sport and physical activities played a significant role in inculcating the values of courage and discipline among students.

He lauded the efforts of Army Burn Hall College as a prestigious institute in transforming the lives of students to make them useful citizens on society.