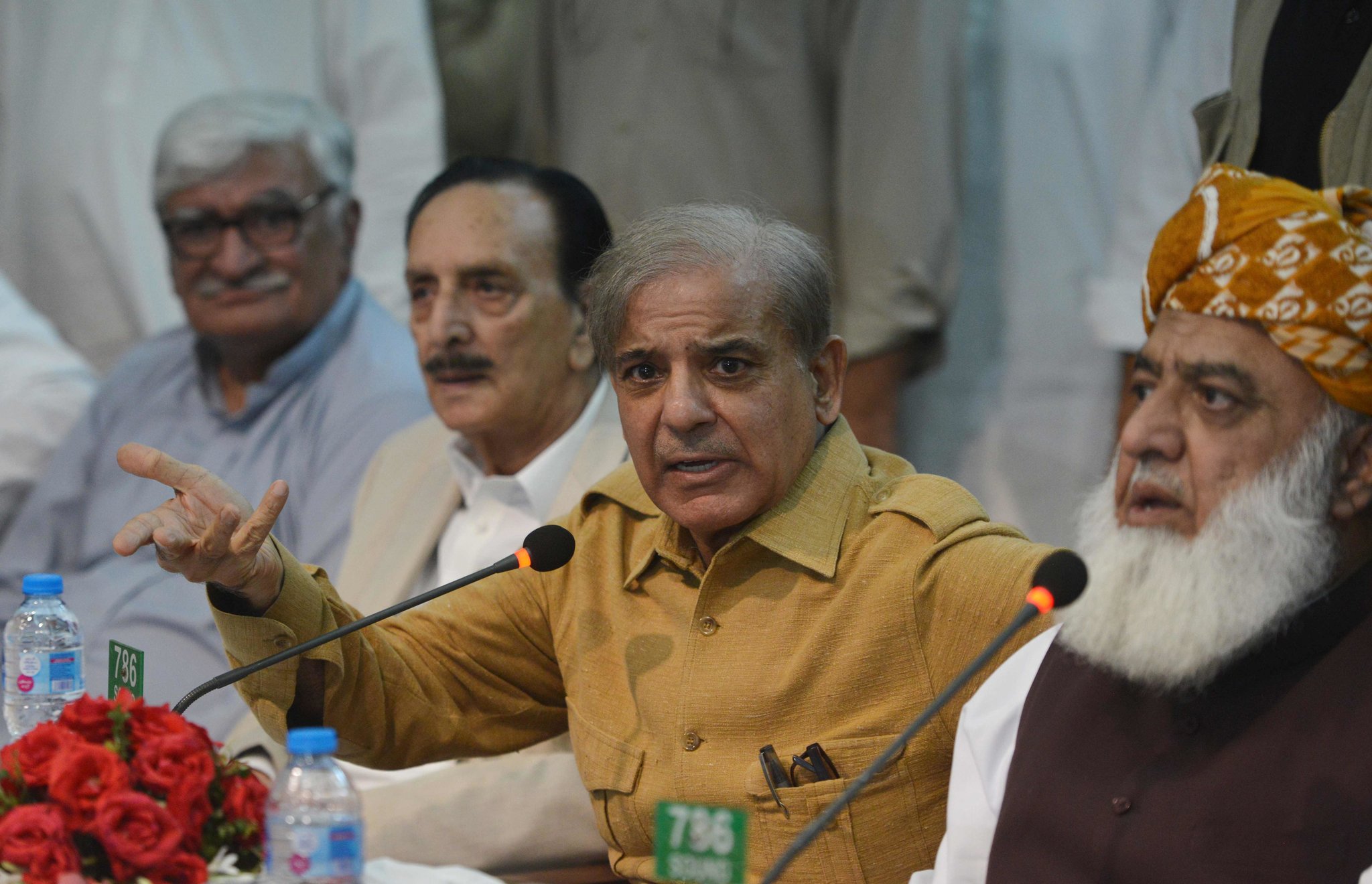 On Thursday, the Pakistan Muslim League (Nawaz) has decided to boycott the next in-camera National Security Committee huddle which was agreed by other parties in a steering committee meeting of the opposition parties, Daily Times reported.

The united opposition said that all parties have always considered it their responsibility to display a thoughtful national attitude towards matters of public importance pertaining to constitution, law and national security.

For this very reason, the opposition parties not only participated in all the national security briefings but also gave their suggestions even though the Leader of the House always remained absent and showed his indifference to these security briefings, it added.