From Yusuf Khan to Charlie Watts — most notable deaths of 2021 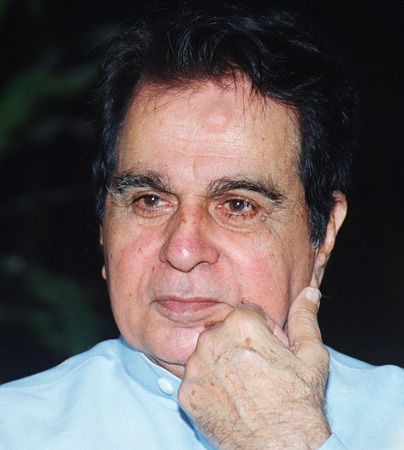 From Britain´s Prince Philip to Rolling Stones drummer Charlie Watts and Bollywood veteran Dilip Kumar, here are some of the most notable deaths of 2021.

JANUARY — Phil Spector, who revolutionised 1960s pop music with his “Wall of Sound” but who was jailed for murder in 2009, dies on January 16 aged 81.

A week later, Larry King, the braces-sporting American talk host who interviewed everyone who was anyone, dies at 87.

JULY — Richard Donner, director of the first “Superman” movie and as well “The Goonies”, dies on July 5 aged 91.

AUGUST — Charlie Watts, the drummer of the Rolling Stones, dies aged 80 on August 24.

Michael K Williams, who played Omar in the cult US television series “The Wire”, dies the same day of an accidental overdose aged 54 in New York.