New York’s Met gets its biggest donation ever 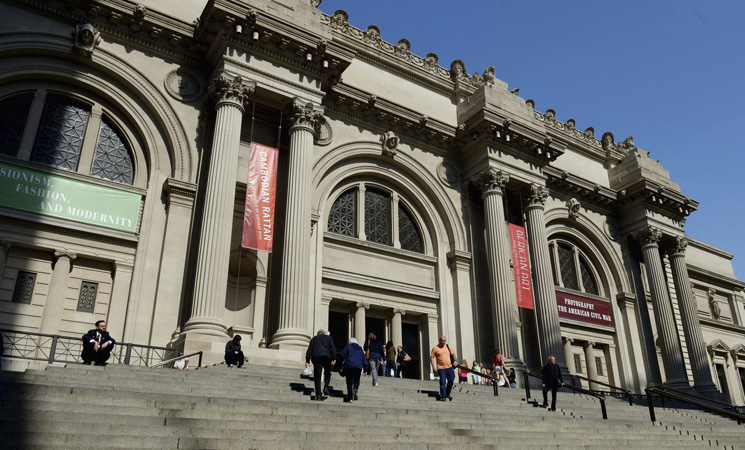 A Chinese-American couple has donated a record $125 million to New York’s Metropolitan Museum of Art to renovate the space that houses its collection of modern and contemporary art, the institution said Tuesday.

The donation by Oscar Tang and his wife Agnes Hsu-Tang is the largest capital gift the Met – one of New York City’s biggest tourist attractions – has ever received in its 151-year history.

In return, the newly renovated space will bear their names, the museum said.

The injection of funds will allow the museum to carry out a long-postponed project offering a multidisciplinary “re-envisioning” of 80,000 square feet of galleries and public space that house its collection of modern and contemporary art.

“The Modern Wing will encompass a full renovation of the current modern and contemporary galleries, which The Met has been seeking to renovate for more than a decade,” the museum said.

“With this remarkable gift, Oscar and Agnes are enabling The Met to realize its ambitious mission for future generations,” said Daniel Weiss, president of the iconic museum located next to Central Park.

Tang, an 83-year-old retired financier who has acted as a trustee for the museum for three decades, has financed previous exhibitions, art acquisitions, room extensions and other expenses over the years.

He has also donated works of art, including 20 Chinese paintings from the 11th to 18th centuries and the 10th century Song dynasty masterpiece “Riverbank,” the museum said.