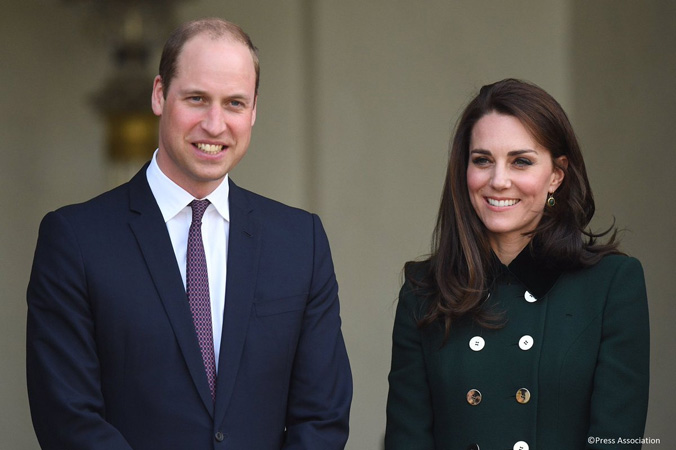 Prince William and Kate Middleton made an “unexpected” move to maintain their ties with the press amid Prince Harry’s initiative to take legal action against media houses. Journalist Robert Jobson claimed that the Duke and Duchess of Cambridge’s visit to Pakistan and their interaction with the media was a “mature” way to ensure that relations remained amicable. Speaking to BBC’s The Princes and The Press, Jobson said: “Pakistan to be seen as the Pinnacle in terms of professionalism handling the royal tour completely different operation the way things used to be run. “We were on a voyageur Government plane, the Queen’s plane used by the heir to the throne and the Prime Minister and he was discussing all sorts of issues. Why are we here? Why are we going to Pakistan? The importance of security all of these things all off the record. I saw him really mature in that respect.” Meanwhile, Prince William said in the documentary: “We are involved with Pakistan for a good reason, it will keep safe in the UK.”