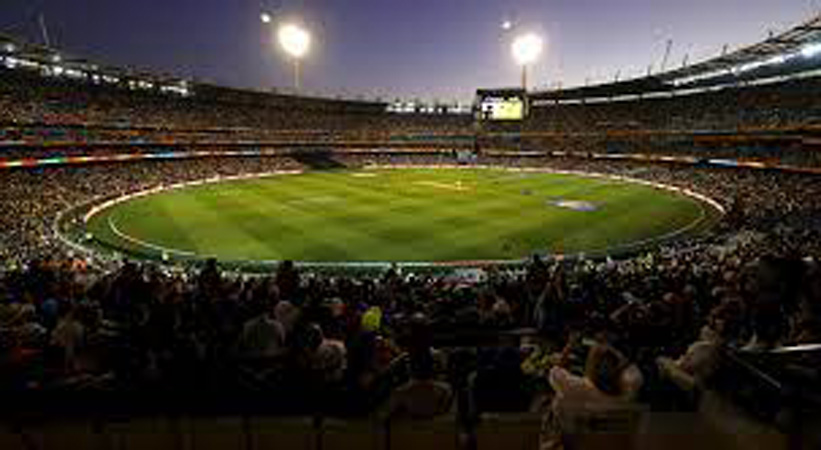 MELBOURNE: With Perth’s Ashes test in doubt over strict COVID-19 rules, authorities in Victoria state have petitioned Cricket Australia to bring the series back to the Melbourne Cricket Ground (MCG). The MCG is already hosting the third test between Australia and England in its traditional Boxing Day schedule from Dec. 26 but would have an “undeniable” case to replace Perth for the fifth and final match from Jan. 14, Victoria sports minister Martin Pakula said. “The Victorian government has certainly made it clear to Cricket Australia that if the Perth test is unable to go ahead that we’d be not just prepared to host the fifth test but very keen to host the fifth test,” Pakula told reporters on Wednesday. “If they can’t get to Perth and it’s a commercial decision then I think the MCG’s claims are pretty close to undeniable. “We will wait and see, but Cricket Australia is well aware of our interest.”

Pakula’s comments follow similar expressions of interest from other states including New South Wales, which hosts the fourth test in Sydney, and Tasmania. Perth’s hopes of hosting an Ashes test plunged on Tuesday when Western Australia state Premier Mark McGowan said players and staff would need to quarantine for 14 days upon arrival from New South Wales after the Jan. 5-9 Sydney test. read more Cricket Australia has repeatedly declined to comment on the schedule.