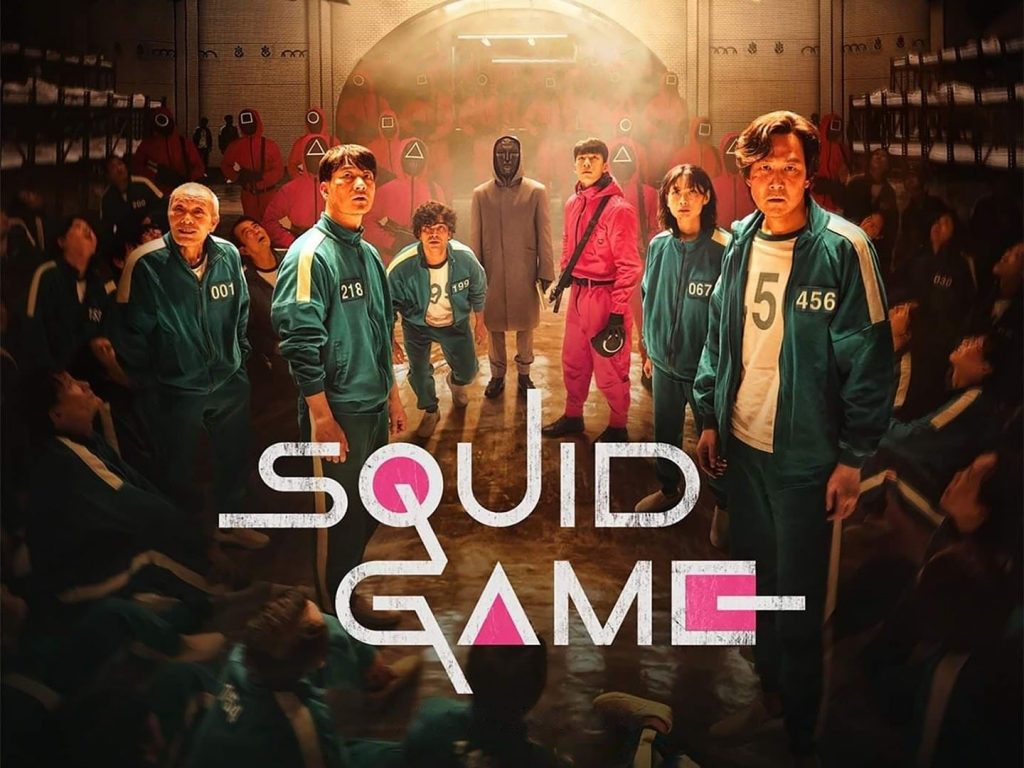 The prestigious awards were staged in New York on November 29 where big names from the media industry marked their presence.

‘Squid Game’ bagged the award of Breakthrough Series – Over 40 Minutes after being nominated, whereas, the series’ actor Lee Jung Jae was nominated for Outstanding Performance in a New Series.

Reflecting on the iconic win, Dong-Hyuk expressed, “When I wrote this script, it was 2009, 12 years ago. I did my best, but nobody liked it. People said it’s unrealistic, it’s too violent, it’s absurd, it’s weird.”

He continued, “It took 12 years to make this show and show it to the people. And it took less than 12 days to become the No. 1 show on the planet.”

“If there’s a miracle, this is a miracle. It happened to me. The only thing I can say is to thank you. Thank you for watching it, and thank you for loving it,” he added. 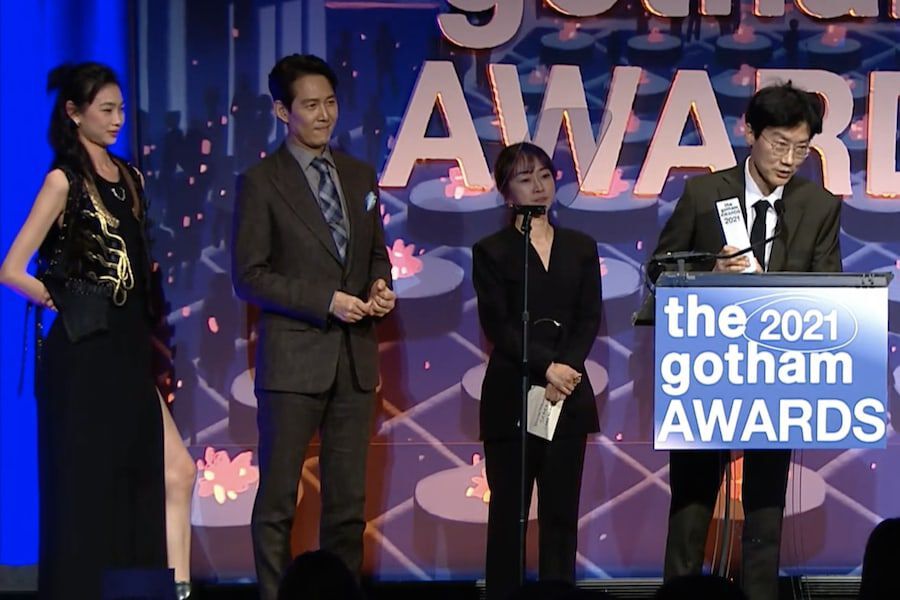 However, Netflix offers the series in both dubbed and subtitled versions in multiple languages, expanding its potential audience.