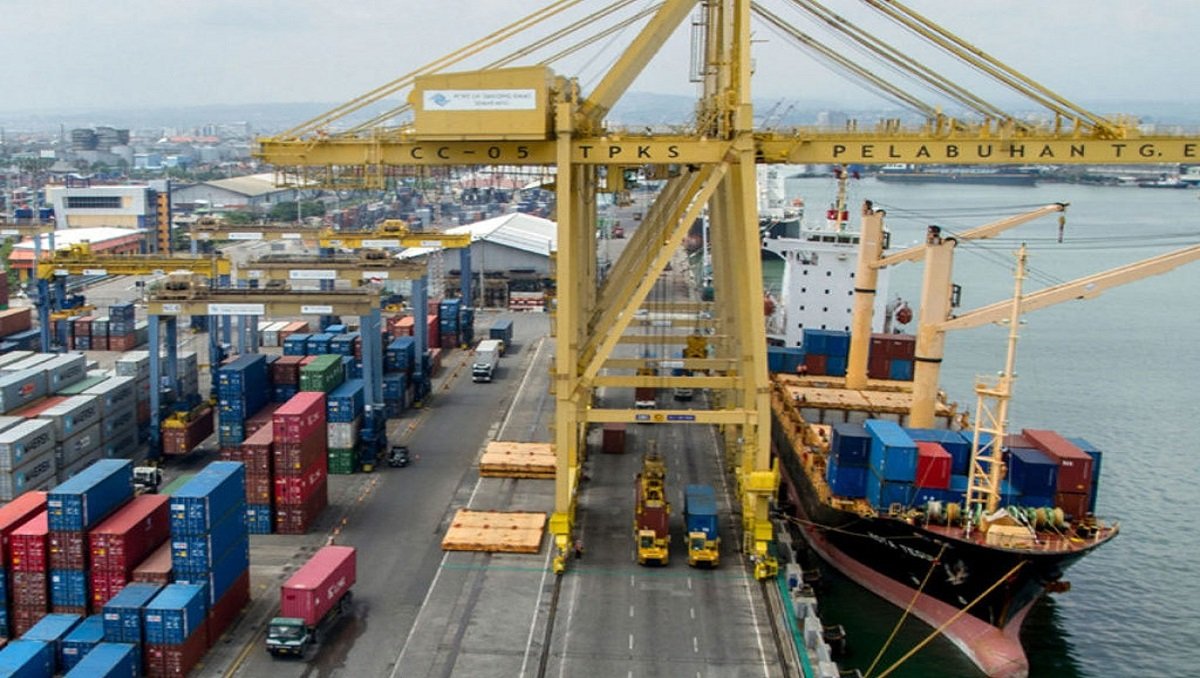 Abdul Razak Dawood, Advisor to Prime Minister for Commerce and Investment on Wednesday(today) announced that Pakistan’s export has increased by 33 percent in the month of November this year.

In his tweet, Abdul Razak Dawood said that Pakistan’s exports during the month of November increased by 33% to a historic monthly high of  $2.903 billion as compared to  $2.174 billion during the same period last year, while the target for the month was $2.6 billion.

He also said that Pakistan’s exports have increased by 27 percent to USD 12.365 billion as compared to USD 9.747 billion during the same period of five months of this fiscal year as compared to last year.