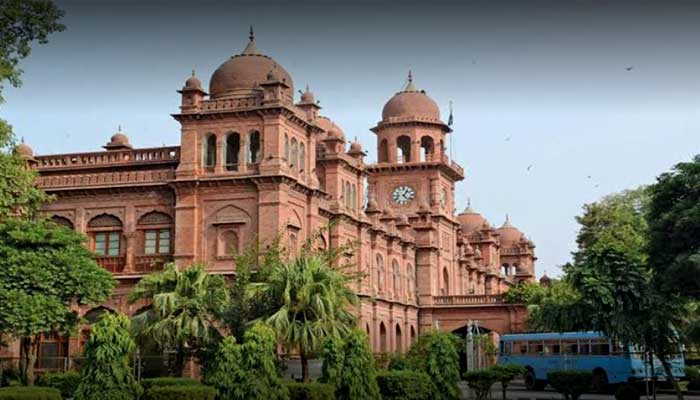 On Wednesday, it is reported that Punjab University would cancel the admissions of a few students from Sindh as the Sindh Board has not declared the results of the intermediate examination, Daily Times reported.

Meanwhile, Punjab University has also issued a warning notice to the students in this regard.

A few students got admission in the undergraduate courses in various departments in the Punjab University as the last date to apply in BS (Hons) was November 8.

It is reported that the admissions of all such students would be considered cancelled whose results were not announced before or after November 8.

Now warning notices have been issued to all such students from the Sindh Intermediate Board who got no results of intermediate yet. 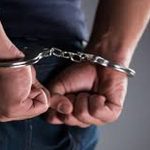 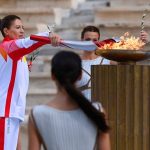 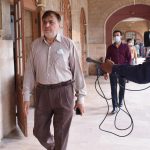