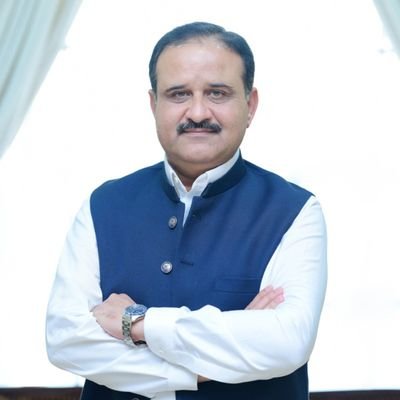 Punjab government had launched a “Reach Every Door (RED)” corona vaccination drive in all districts of the province to meet the vaccination target of 81 million by the end of December.

A ceremony was held at the Chief Minister’s office with CM Usman Buzdar as chief guest.

Punjab’s chief minister awarded shields to the officials and staff over their excellent performance in the vaccination drive on the ceremony arranged in the honor of the workers who made the vaccination campaign a success.

“A new variant of coronavirus, Omicron, has surfaced with a renewed threat to the world,” he said. “Only vaccine is an effective source to protect people from the virus,” he further said.

“Punjab has been ahead of other provinces in the vaccination, as the government is trying to ensure vaccination of maximum population in the province,” he said.

While launching the RED vaccination drive, Chief Minister Usman Buzdar had stated that the health department has established 14,000 new vaccination centres across Punjab along with more than 12,000 mobile teams that will visit every village and neighborhood to vaccinate people.