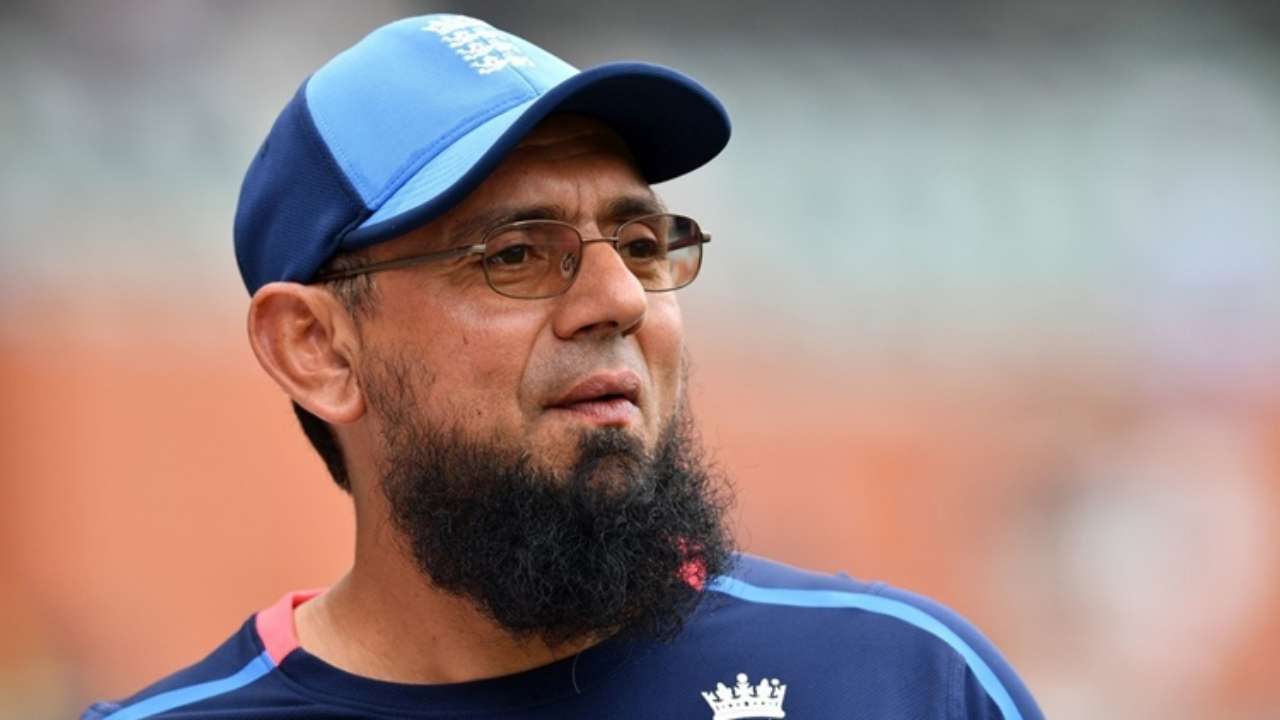 ISLAMABAD: Pakistan Cricket Board has confirmed that Former Pakistani cricketer Saqlain Mushtaq will continue working as the interim head coach of the national squad for the upcoming West Indies series, scheduled to start on December 13.

West Indies will be touring Pakistan for 15 days to play T20 and one-day international series.

“Saqlain will continue to be the interim head coach of the national cricket team for the limited overs series against West Indies,” a Pakistan Cricket Board (PCB) official said.

The PCB, however, has not decided about bowling and batting coaches for the forthcoming series. “In a few days, we are to make a decision on that. One thing is certain that Saqlain will continue to be the head coach of the team for the series against West Indies,” the official said.

PCB is expected to make a decision on the permanent Pakistan head coach during Pakistan Super League (PSL) engagements — most probably in February —sources said.

Australia is scheduled to tour Pakistan in March 2021. Before that, the PCB is expected to announce a new head coach for the long term.