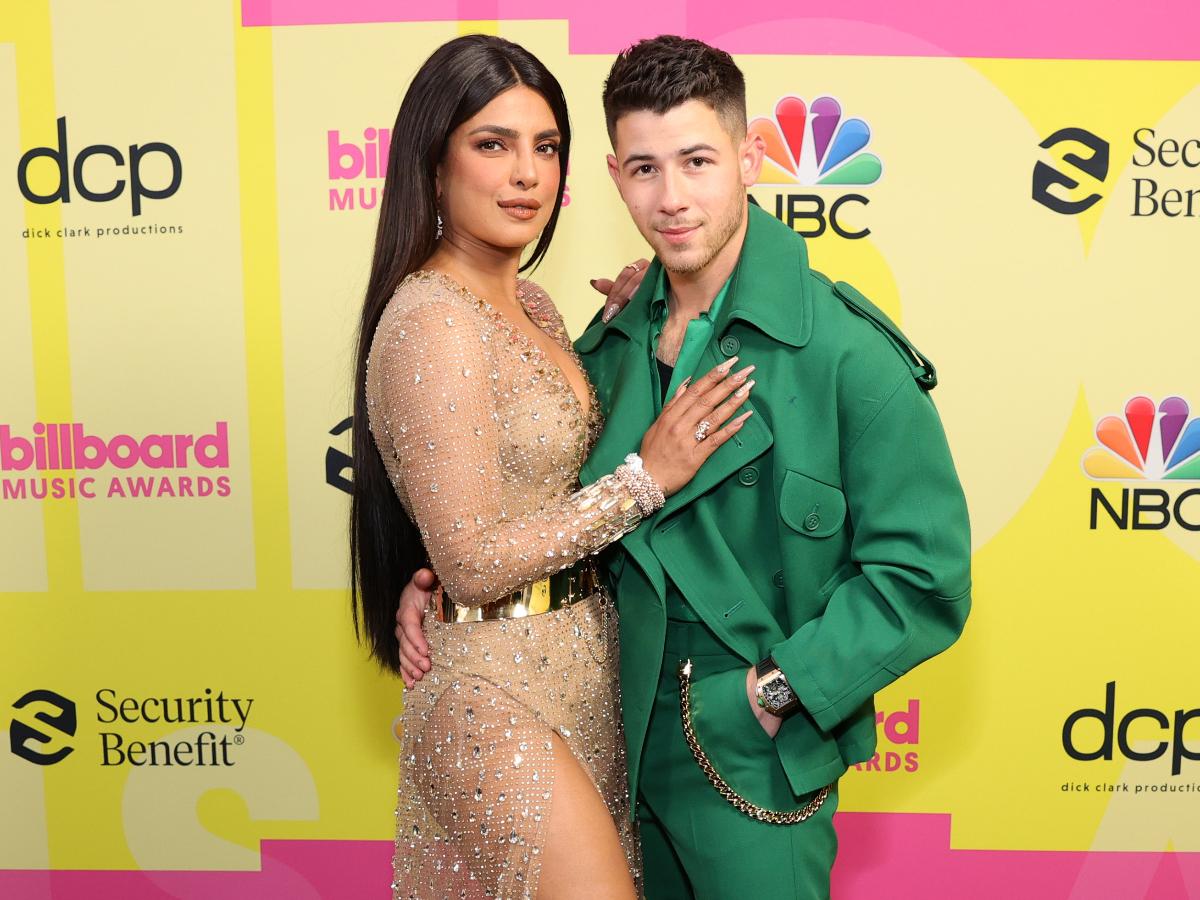 Nick Jonas, an American artist, is waiting for the proper Bollywood offer before making his big-screen debut.

In a recent interview with Khaleej Times, Nick Jonas, who is married to Bollywood actress Priyanka Chopra, lauded the Hindi film business and called it “phenomenal.”

The 29-year-old also revealed that he has a lot of industry acquaintances and hinted at the prospect of making his debut.

Nick went on to say that he finds Indian films to be pretty amazing and that he and Priyanka regularly dance to Bollywood tunes at home.

“I love Bollywood films – I’ve gotten more familiar in the last couple of years after being with my wife; it’s certainly something that I would be interested in doing.

I’ve made a lot of friends in that sector, and I believe it’s a fantastic film industry; the work they produce is incredibly inspiring, and who knows if the proper opportunity arises. “Perhaps I’ll leap in!”