Pakistan to receive $3 BN reserves deposit from Saudia in days 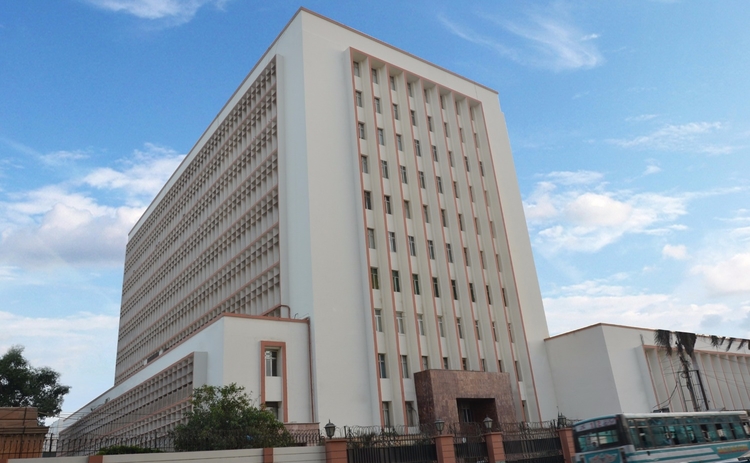 According to a support package signed on Monday, Saudi Arabia will deposit $3 billion in Pakistan’s foreign reserves in a week or so for a year at 4% interest.

Pakistan’s total liquid foreign reserves stand at $22.77 billion, according to the central bank.

He said it was a “one-year demand deposit” with 4% interest.

“Under this deposit agreement, SFD shall place a deposit of USD 3 billion with SBP. The deposit amount under the agreement shall become part of SBP’s Foreign Exchange Reserves,” it said.

The Saudi facility has come a week after the International Monetary Fund (IMF) agreed with Pakistan on measures needed to revive a stalled $6 billion funding Programme.

The completion of the review, pending since earlier this year, would make available 750 million in IMF special drawing rights, or around $1 billion, bringing total disbursements so far to about $3 billion, the statement said.

The central bank has raised its benchmark interest rate by 150 basis points to 8.75% to counter inflationary pressures and preserve stability with growth.

Headline inflation had reached 9.2% in October, up from 8.4% two months earlier, and the Pakistani rupee that closed at 175.72 at inter-bank against a dollar has depreciated over 11% since the start of this year.