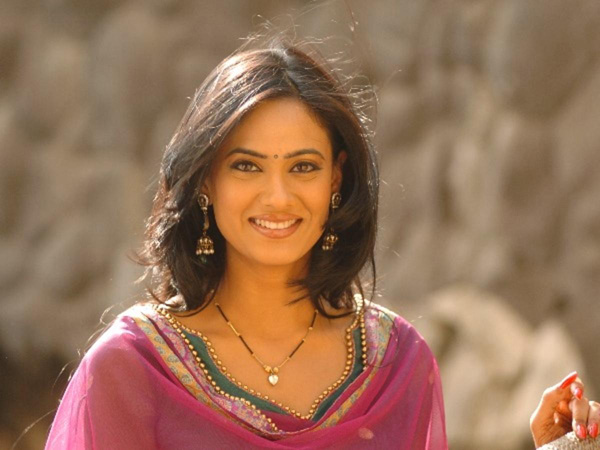 OM PURI — the late legendary actor Om Puri has done several films in Pakistan. He was seen in movie Actor in Law in 2016. For working in Pakistani films he was heavily criticised but despite it he always talked about peace between the two countries.

SHWETA TIWARI — the Kasautii Zindagi Kay star and Bigg Boss 4 winner, Shweta Tiwari has done a Pakistani action romantic film Sultanat which was released in 2014. Shweta played the role of Pari in this film.

VINOD KHANNA — veteran Indian actor Vinod Khanna acted for the first time in Lollywood in the film Godfather: The legend Continues and played the main role which was a remake of the famous film of Hollywood. The film was directed by Hriday Shetty and Khanna and was released in Pakistan in 2007.

ARBAAZ KHAN — in Godfather: The legend Continues many Indian stars acted and Arbaaz Khan is one of them who played the role of Shakir Khan in this film.

AMRITA ARORA — sister of Malaika Arora who acted in several Bollywood films is another actress who appeared in Lollywood film Godfather: The Legend Continues.