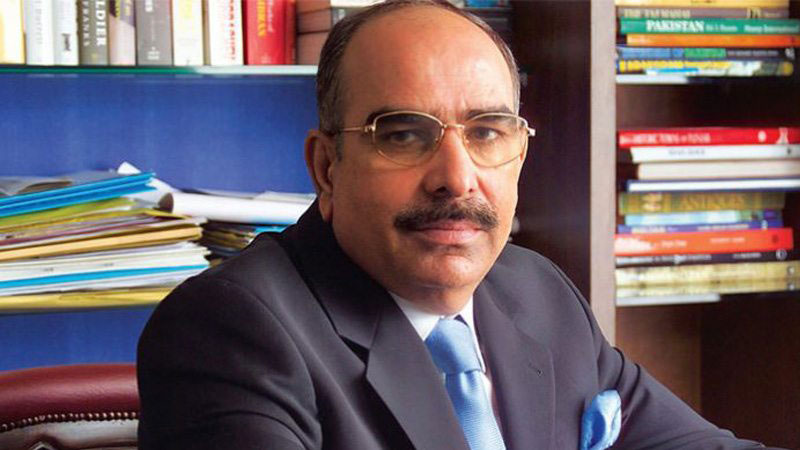 While rejecting the appeal, the UK court judgement notes that the conclusion of the Home Office that Mr. Riaz and his son have been involved with corruption and financial/commercial misconduct was founded on their involvement in the affairs of Bahria Town — a company owned and run by the appellants’ family and described as the largest property developer in Asia. Both the court and Home Office heavily relied on SC judgements and orders, NAB inquiries, and the JIT report linked to Bahria Town.

The UK High Court handed down a verdict on Friday, November 26, 2020. The detailed verdict by the London High Court shows how the case moved from the tribunal to the high court. The UK High Court verdict also reveals that the judgements against the Bahria Town handed down by the Supreme Court of Pakistan (SC) in 2018 and 2019, especially the judgement dated 4 May 2018, were cited by British Home Secretary in her decision and were seen as “the evidence before the respondent” by the UK High Court.

Lady Justice Nicolas Davies, in her judgment against the appeal of Riaz and his son, wrote, “Whilst there has not been a criminal conviction against you I am satisfied on probabilities that you have been involved with corruption and financial/commercial misconduct.”  Justice Nicolas wrote, “As a result, having regard to the UK’s commitment to combat corruption and financial crime, I believe that your exclusion from the UK is conducive to the public good due to your conduct, character, and associations.”