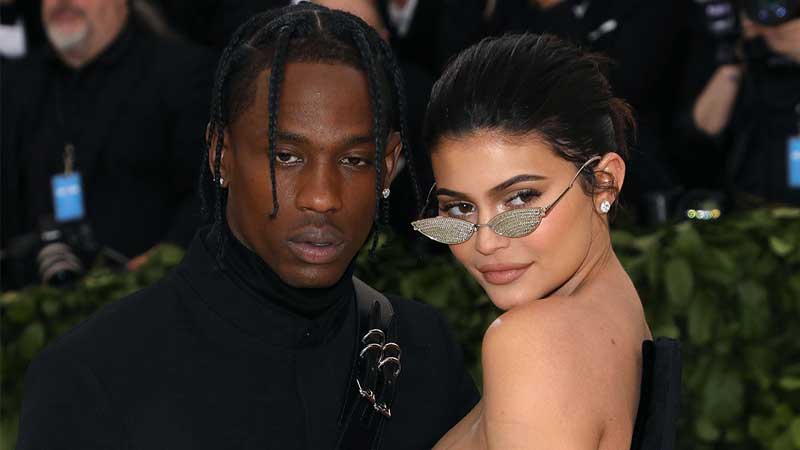 Family of nine-year-old Ezra Blount who happens to be the youngest victim that died in Travis Scott’s Astroworld festival has rejected the rapper’s offer to pay for the little boy’s funeral expenses.

“Your client’s offer is declined,” the letter read.

“I have no doubt Mr. Scott feels remorse. His journey ahead will be painful.

“He must face and hopefully see that he bears some of the responsibility for this tragedy.”

For the unversed, Scott’s most recent concert went south after a crush caused the deaths of 10 concertgoers and injured many more.

Since then the rapper has been embroiled in multiple lawsuits calling him and organisers out for negligence.