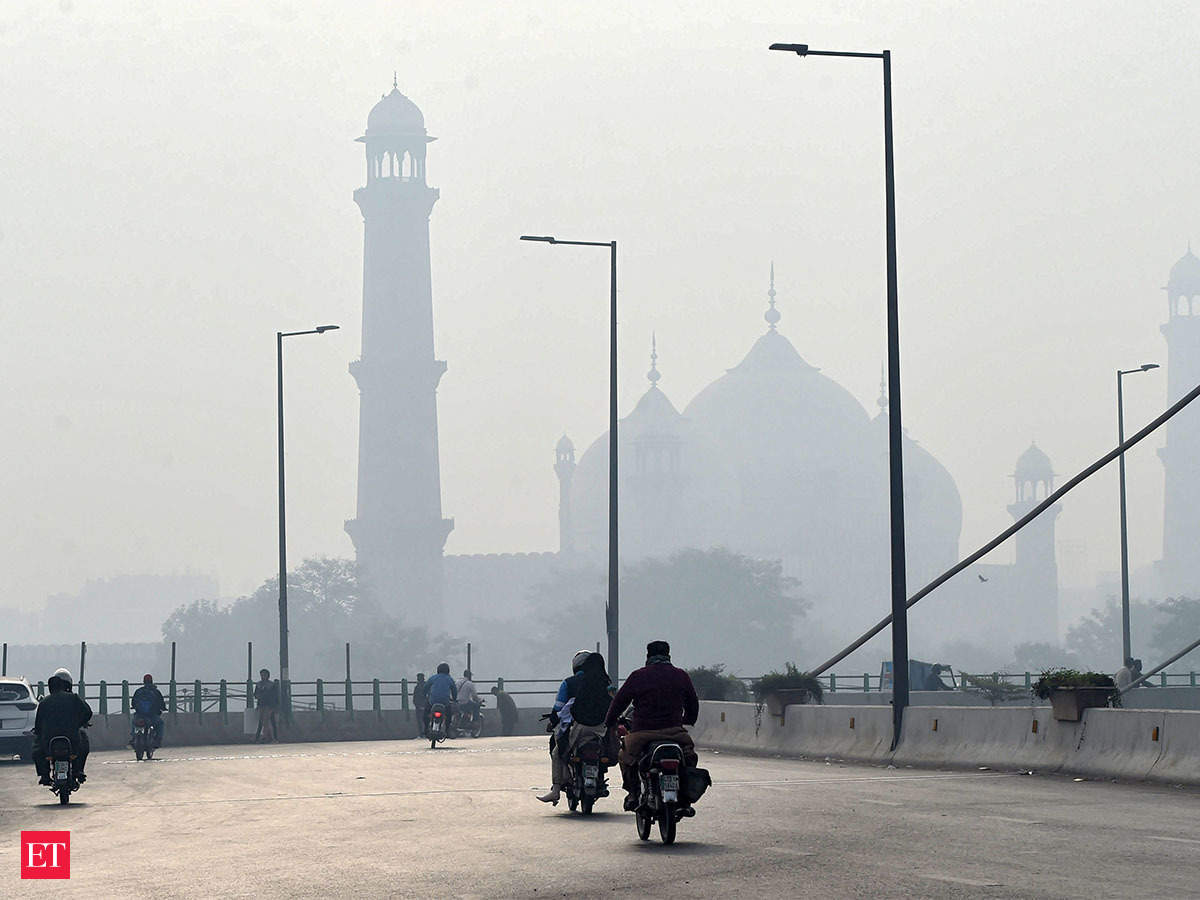 LAHORE: Punjab has been significantly affected by smog, with Lahore topping the list of cities with the worst air quality.

According to the reports of international media and a study of the United States National Aeronautics and Space Administration (NASA), burning of crop residue and garbage in northern Indian states causes dangerous hike in environmental pollution in the region.

AQI as high as 151-200 is considered unhealthy, while an AQI rating between 201 to 300 is more harmful and AQI over 300 is dubbed extremely hazardous.

According to experts, hike in air pollution used to be recorded in the winter. A change in the wind speed, wind direction and sliding minimum temperature increases air pollution.

As a result, air pollution has reached exceedingly dangerous levels, putting the quality of the air at risk.