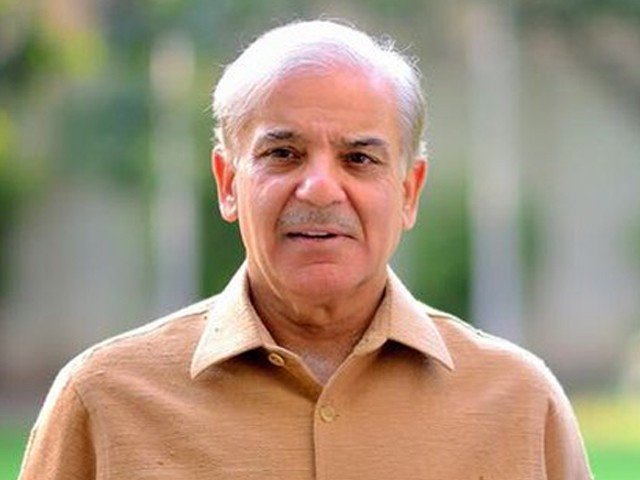 On Monday, PML-N President Shahbaz Sharif questioned reports that the government trying to introduce a mini-budget in accordance with the International Monetary Fund’s (IMF) recommendations, saying that it would destroy the economy of Pakistan as it is already suffering from high inflation and unemployment.

Tax exemptions on mobile phones, stationery, and packaged food items are likely to be abolished in the mini-budget, while the amendment bill would allow the government to withdraw sales tax exemptions from zero ratings in addition to exports, stated the report.

In a statement, Shahbaz maintained that the nation would suffer more after the government introduces the mini-budget considering how petrol, gas and electricity will become even more expensive.

He further said the rise in taxes would further destroy the business community and shrink Pakistan’s economy.

Shahbaz Sharif said the doomsday of inflation had arrived and that the only salvation for the masses would come in case if government go home.

The PML-N leader said a mini-budget in line with the IMF’s recommendation would be a threat to Pakistan’s national security.

The former Punjab chief minister urged coalition partners of the ruling PTI to stand up to the mini-budget, adding that it could be dangerous to the point that it can paralyze Pakistan’s defense capability.