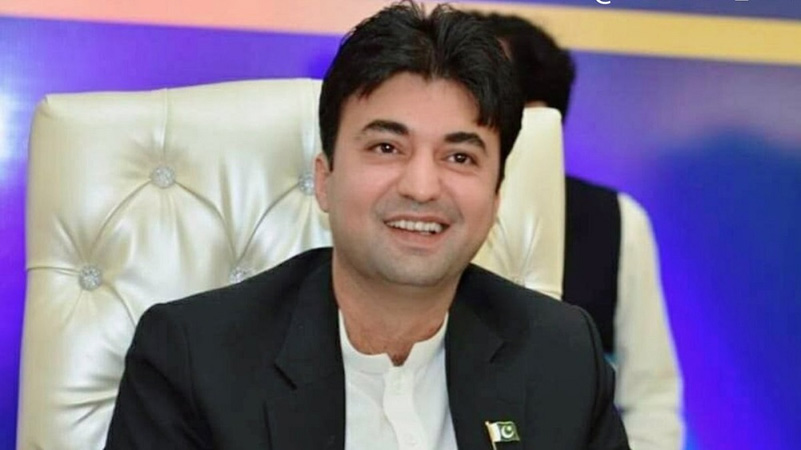 In a video statement, Minister for Communications thanked PTI leader Lal Chand Malhi and all PTI workers on invitation, said a press release. He said he will also participate in Umerkot rally on the occasion of Sindh Culture Day.

The minister said that he will also speak to the people of Sindh and party workers about the problems of Sindh province.

“I will also inform the public about the steps taken by the federal government,” he said. Murad Saeed said that rally will be held on December 5 at 10 am in Umerkot. Senior leader Pakistan Tehreek-e-Insaf (PTI) Lal Chand Malhi said that Umerkot rally will march from his residence to Press Club. He said that Foreign Minister Makhdoom Shah Mehmood Qureshi likely to address the participants on the occasion

He said that the rally would be attended by large number of people of Umerkot. 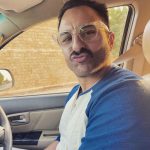 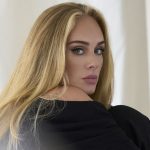 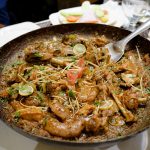 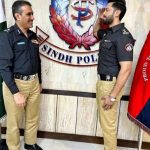