Want a luxurious London hotel but don’t fancy the madness of the West End?

* Rowers race by pulling oars as other boats slowly potter along, while dog-walkers and joggers pass under swaying willows 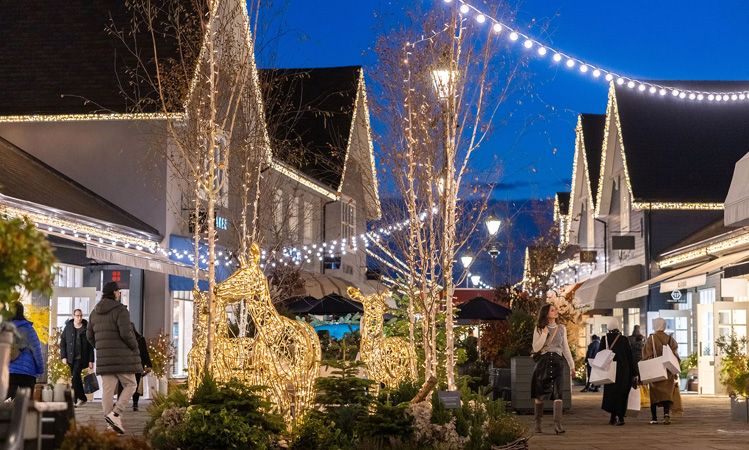 This Victorian grand dame is just the ticket, with River Thames views and Kew Gardens on the doorstep

Sit on the slim upper terrace at Bingham Riverhouse and you’ll have a private view of the River Thames in London’s upmarket Richmond and of all the varied people who enjoy it.

Rowers race by pulling oars as other boats slowly potter along, while dog-walkers and joggers pass under swaying willows. And guests of the 15-bedroom Riverhouse can join them by heading through a hidden gate in the hotel gardens.

Step on to the towpath and there’s bucolic splendour in almost every direction. Kew Gardens is a short bus ride away, or stroll to Richmond Park where red and fallow deer have roamed its 2,500 acres since the 17th Century.

Closer still are the riverside Petersham Meadows, home to Belted Galloway cows and Petersham Nurseries Cafe, which has been awarded a Michelin Green Star for the sustainability of its meat, fruit and veg.

Inside the Bingham, a creaking Victorian grand dame of a hotel, there are lots of references to Richmond’s luminous literary history.

Part of the hotel once belonged to 19th Century poets Edith Cooper and Katherine Bradley, who entertained the likes of WB Yeats and Robert Browning there.

Current owner Samantha Trinder grew up in the hotel after her parents bought it as an unloved B&B in 1984, and it is now in rude health, a chic bolthole for weekend visitors to London who don’t fancy the madness of the West End.

The palette is all pale pinks and moody blues – and the staff, wearing mulberry-hued chinos and light-blue shirts, almost match the walls.

The bedrooms are lighter in tone and get all the essential stuff right, with comfy king-size beds and gleaming bathrooms stuffed with trendy La-Eva products.

We loved the bar with its team of mixologists: my tip is a twist on the Tom Collins, a gin and lemon classic that is a zesty pre-dinner hit.

In the kitchen, Steven Edwards is at the helm.

The tasting menus from this winner of the 2013 series of MasterChef: The Professionals change monthly or there’s a five-course lunch costing £55 per head.

What to expect? Inventive small plates include slow-cooked duck egg yolk with Jersey Royal puree and a nasturtium. We also loved a Stinking Bishop cheese with pistachio and a rose sorbet.

The USP: An independent, grown-up getaway in a leafy quarter of the capital with Kew Gardens and Richmond Park on the doorstep.

The rooms: Characterful Victorian rooms styled for 21st Century guests. Pay a little extra for the Baudelaire room where a copper roll-top offers a soak with a view.

The food: Even the smallest plates are big on imagination – fine dining with a cocktail menu to match.