‘Antim: The Final Truth’ — a massy attempt to entertain in the old-school Bollywood style 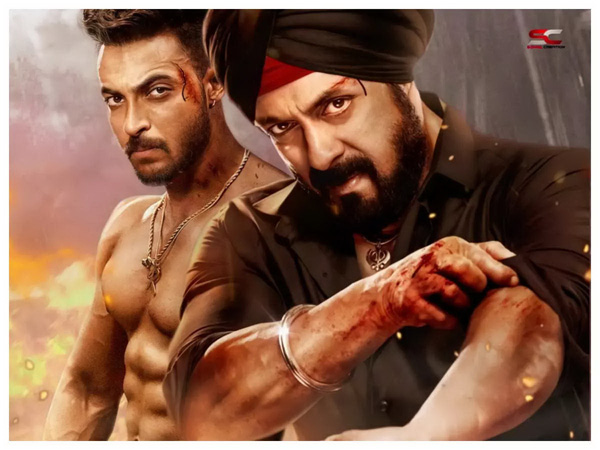 ‘Antim: The Final Truth’ is the official adaption of the hit Marathi film ‘Mulshi Pattern’. It follows the story of Rahul, a youngster from a small-town, who ends up becoming one of the most dreaded land mafias in Pune. But in his journey to the top, he ends up making many new enemies and breaking the law. Who will catch up with him first – his crimes, his past or the law of the land?

Antim Review: With his very first scene, director Mahesh Manjrekar sets the stage for a rebellious gangster story when Rahulya rushes to save his poor father Satya, who is being beaten up by an unscrupulous land Mafioso. The same man has also usurped their ancestral farm land. What follows is Rahul’s quick transformation from a jobless youngster to a dreaded gangster, as Pune’s most influential goon Nanya Bhai takes him under his wing. But there is one problem. Inspector Rajveer Singh, who knows how and when to use brains and brawn to clean up the city of every malice – from rowdy rapists and power-hungry politicians to gun-wielding gundas.

It’s a premise that is tailor-made for a massy entertainer with scope for heavy action. But this one’s got more dialogubaazi than dhishoom-dhishoom and that often hampers the speed of the story. Thankfully, there is a major plot twist in the first half itself that helps build and sustain the momentum for an all-important face-off in the second half. Set pre-dominantly in a Marathi domain, Manjrekar deftly captures the flavour of the rural and urban Maharashtra with Karan Rawat’s compelling cinematography, marked by sweeping wide-angle shots showing the city’s unabated growth. This is further solidified by casting many Marathi actors in important character roles. All the same, the film suffers from too many characters and repeated conflicts that stretch the runtime. Add to that, there are about four songs that feel absolutely force-fitted and lack any semblance of melody. 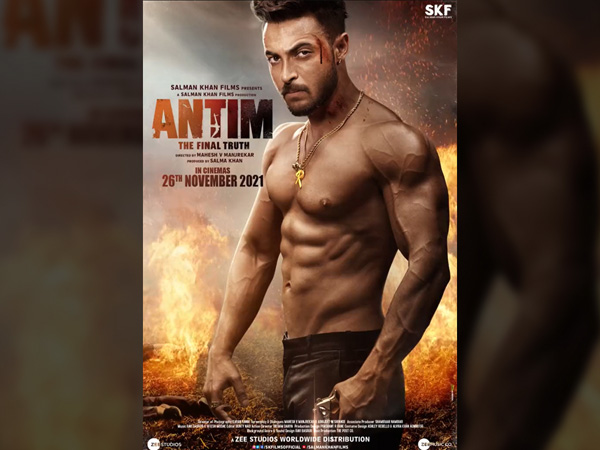 Salman Khan is back in his cop avatar and this time as a fearless Sardar. Portraying a policeman comes easy to Salman, as he plays to the gallery, ripping his shirt off and beating up the bad guys to pulp. Aayush Sharma gets the right look with his sculpted body and makes an honest attempt to match up to Bhai’s mojo. The actor has surely come a long way from his first film, trying hard to live Rahul’s pain and glory with conviction. He succeeds to an extent, but the film’s overall writing could have been tighter, less melodramatic and preachy. His chemistry with debutante Mahima Makwana, who plays his love interest Manda is fairly insipid, and is often a dampener for the film’s pace.

With intense action and drama, ‘Antim: The Final Truth’ checks some of the boxes for mass entertainment. It also highlights the issue of land grabbing by mafia dons, who successfully manage to bend the law, as they’re are often hand-in-glove with the politicians. So, if you fancy over-the-top old-school Bollywood films that have an excess of just about everything then ‘Antim: The Final Truth’ may just be your kinda film.