* 'For the next four days until December 2, you can grab my concert tickets for half its original price,' Khan said in a video message to Gulf News 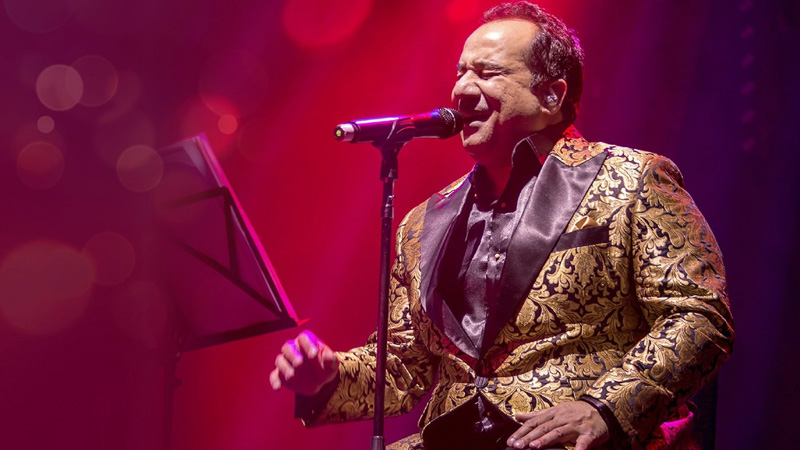 And now, for the fantastic news: The singer with incredible showmanship and a powerful voice has slashed his concert ticket prices by 50 per cent as a part of UAE National Day celebrations.

“For the next four days until December 2, you can grab my concert tickets for half its original price. This discount is my way of paying it forward to this great country during the UAE National Day celebration. This offer stands just for a few days and then it’s back to full price … Let’s have some fun together,” said Khan in a video message to Gulf News.

The organisers of the concert, entitled ‘Me, Myself & I by Ustad Rahat Ali Khan’, PME Entertainment are equally thrilled about the singer’s decision to appreciate his fans in this region in such a unique way. “No other singer has done something like this for his fans in the UAE … From November 29 to December 2, tickets will be sold at costs that are unbelievable. It’s way of saying thank you to a country and to his fans worldwide who have supported him over the years,” said Salman Ahmed, partner at PME Entertainment.

Khan is one of Pakistan’s prominent Qawwali singers and has also taken Bollywood cinema by storm. His fusion songs are the stuff of legends.

“Dubai is my second home for sure and first choice for live concerts as the audience of the UAE is wonderful and one of the best listeners of music. I’m excited to showcase my new show which has never been performed before. Salman Ahmed of PME has once again conceptualised something special and we will be celebrating 50 years of the UAE’s Gold Jubilee and also welcoming 2022,” said Khan in a statement.

Tickets ranging from Dh100 to Dh2,500 are available at platforms including the Coca-Cola Arena website and Dubai Calendar. The show starts at 8pm and the singer is expected to perform for four hours.