Salauddin Ayyubi is not our hero: Iffat 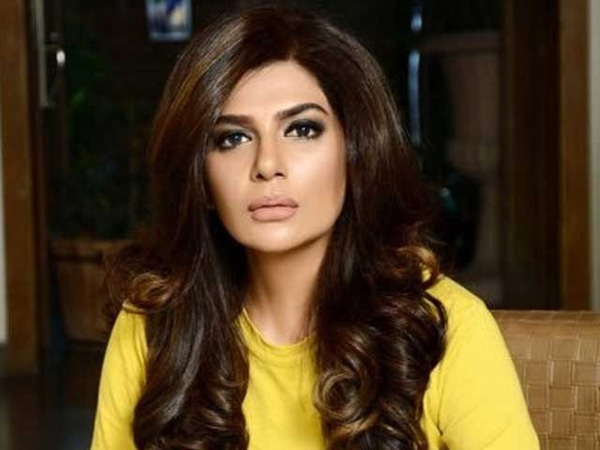 Pakistani actor Iffat Omar is against the veneration of Turkish and Ottoman heroes in Pakistan. Speaking with Naumaan Ijaz in a recent interview, Omar pressed on the fact that the Turkish history is not Pakistani history and urged the government to instead invest on promoting out scientists- the actual Pakistani heroes.

“They invaded us. Understand this. We do not need fictional characters; we need stories about scientists. There’s not a single mathematician, a scientist in Pakistan that is known world over,” asserted Omar.

Speaking further about the upcoming Pak-Turk collaboration on an upcoming series on Salauddin Ayyubi, Omar iterated that Ayyubi is not a Pakistani hero.

“He is not our hero,” she asserted. “This has been indoctrinated in Pakistanis since our country has been formed. We think of ourselves as superiors. Our history is of sub-continent; we need to endorse that. Our history isn’t of Turkey.”