Robbers confess to looting over 25 TikTokers 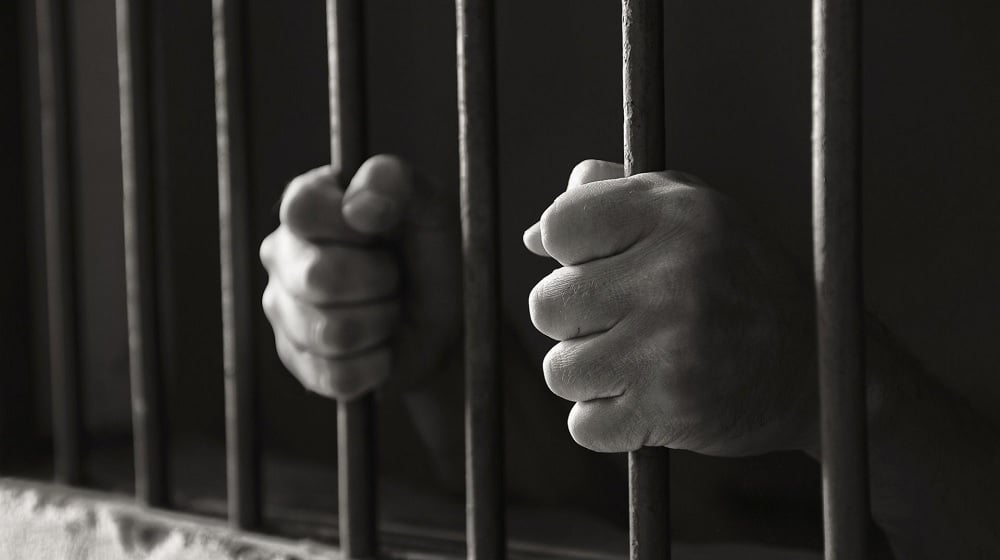 Two street criminals have been arrested who confessed to looting over 25 TikTokers in Karachi.

According to the details, the Shahrai-e-Noor Jehan police arrested two street criminals and recovered looted mobile phones, cash, gold ornaments, and others from their possession.

However, the robbers confessed that they targeted TikTokers in the metropolitan city as it is easier to loot them, and they hardly resist.

The arrested criminals revealed that usually, TikTokers use the smartphones of big companies, which they later sell to get a handsome amount from the market.

“So far we have looted smartphones from more than 25 TikTokers,” the criminals claimed.

Moreover, they also looted food delivery riders and online cab drivers by calling them at different places. The criminals revealed that they sold the looted items to a man named Aziz in Karachi’s Banaras.

Senior Superintendent of Polic (SSP) Central, Murtaza Tabbasum, said that the police are conducting further investigations into the matter.