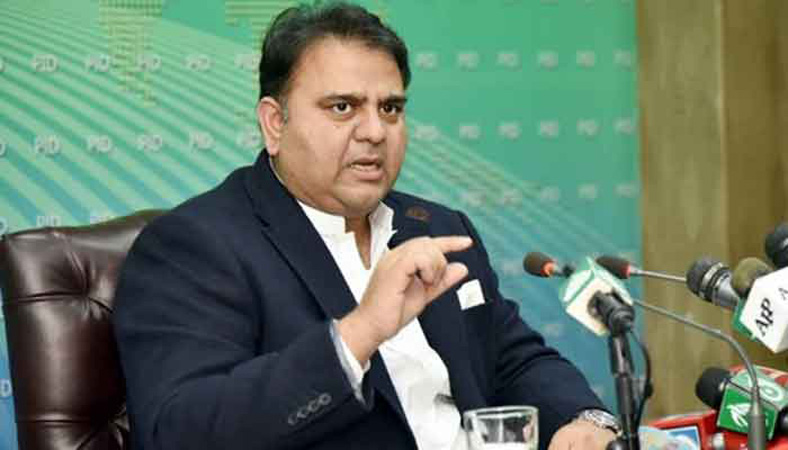 Chaudhry Fawad Hussain, the Federal Minister for Information and Broadcasting, has scolded a Lahore-based garment designer and model for modelling bareheaded at the Gurdwara Darbar Sahib Kartarpur.

An Indian Sikh journalist attacked the designer’s photographs and videos on Twitter, where she models for her own women’s clothing collection.

The journalist had condemned the “religiously heinous” act, requesting that Prime Minister Imran Khan and other Pakistani officials take notice.

“The religious emotions of Sikhs have been injured by a Lahorite woman modelling bareheaded for ladies’ apparel in the precincts of Gurdwara Sri Darbar Sahib at #KartarpurSahib in Pakistan. In addition, the photos were shared on social media, according to the journalist.

Fawad, who was alerted to the situation, stated that the Kartarpur gurdwara is a sacred place, not a movie set.

He insisted that the designer/model apologise to the Sikh community.

Two days ago, the Lahore-based designer shared photos and videos from the shooting on her Instagram account.

The Gurdwara Darbar Sahib is the biggest yet Sikh shrine of the world that stretches over four acres of land while acres of land around it has been cultivated for gardens/farms.

The corridor was recently reopened on November 17 for allowing Sikh pilgrims from India and all over the world to visit the gurdwara to celebrate the 552nd birth anniversary of their religion’s founder.