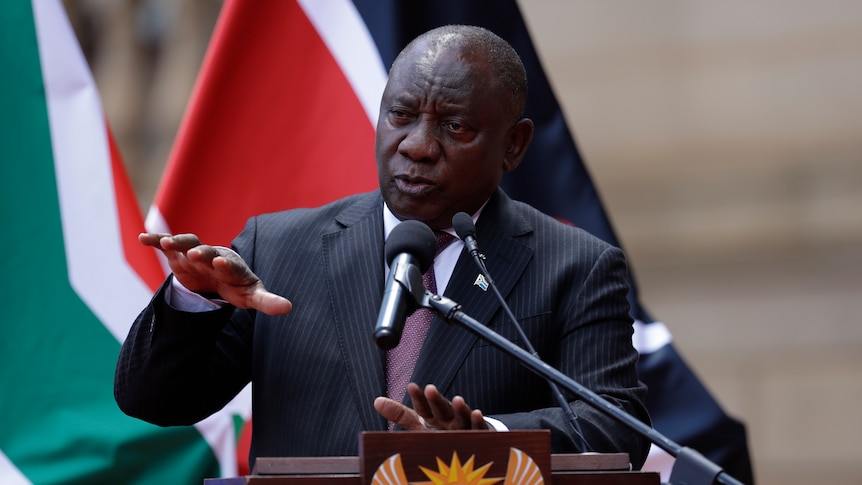 Dozens of nations from Europe to Asia have blacklisted South Africa and its neighbors since South African scientists flagged Omicron on November 25.

“We call upon all those countries that have imposed travel bans on our country and our southern African sister countries to immediately and urgently reverse their decisions,” Ramaphosa said in his first address to the nation following last week’s detection of the new variant.

The World Health Organization has labeled Omicron a variant of concern, while scientists are still assessing its virulence.

A “deeply disappointed” Ramaphosa argued that the ban was “not informed by science”.

The countries that have already imposed travel restrictions on southern Africa include key travel hub Qatar, the United States, Britain, Saudi Arabia, Kuwait and the Netherlands.

And in Botswana, the other southern African country to detect the strain — among a group of foreign diplomatic visitors in the first instance — two ministers cautioned against “geo-politicizing this virus”.

“We are concerned that there seem to have been attempting to stigmatize the country where it was detected,” Health Minister Edwin Dikoloti, said on Sunday.

The head of the WHO in Africa was equally worried.

“With the Omicron variant now detected in several regions of the world, putting in place travel bans that target Africa attacks global solidarity,” said WHO regional director general Matshidiso Moeti in a statement.

Ramaphosa warned that the travel ban would “further damage the economies (and) undermine their ability to respond to and recover from the pandemic”.

South Africa, the continent’s most industrialized country, is struggling with slow economic growth and a more than 34 percent unemployment rate.

The travel curbs are another major blow to its key tourism industry, which had set high hopes on the upcoming southern hemisphere summer.

Ramaphosa blasted the G20 countries for abandoning commitments made at a meeting in Rome last month to support the recovery of the tourism sector in developing countries.

On Sunday, he added: “Instead of prohibiting travel, the rich countries of the world need to support the efforts of developing economies to access and to manufacture enough vaccine doses for their people without delay.

“These restrictions are unjustified.”

He once again appealed to South Africans to get their shots and said the government was considering making vaccines mandatory for certain activities and locations in a bid to increase uptake.

“Vaccines do work,” he said. “Vaccines are saving lives.”

Just over 35 percent of adults in South Africa have been fully inoculated after a slow start to the vaccine campaign, with vaccine hesitancy widespread.

The country is Africa’s worst-hit by Covid, with around 2.9 million cases and 89,797 deaths reported to date.

Omicron is believed to be fuelling a rise in infections, with 1,600 new cases recorded on average in the past seven days compared to 500 the previous week. 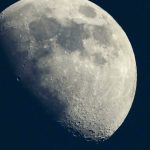 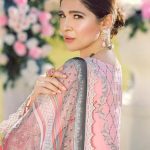 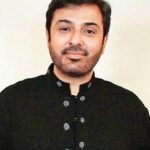 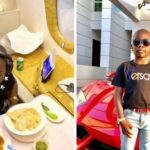 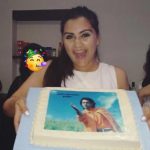