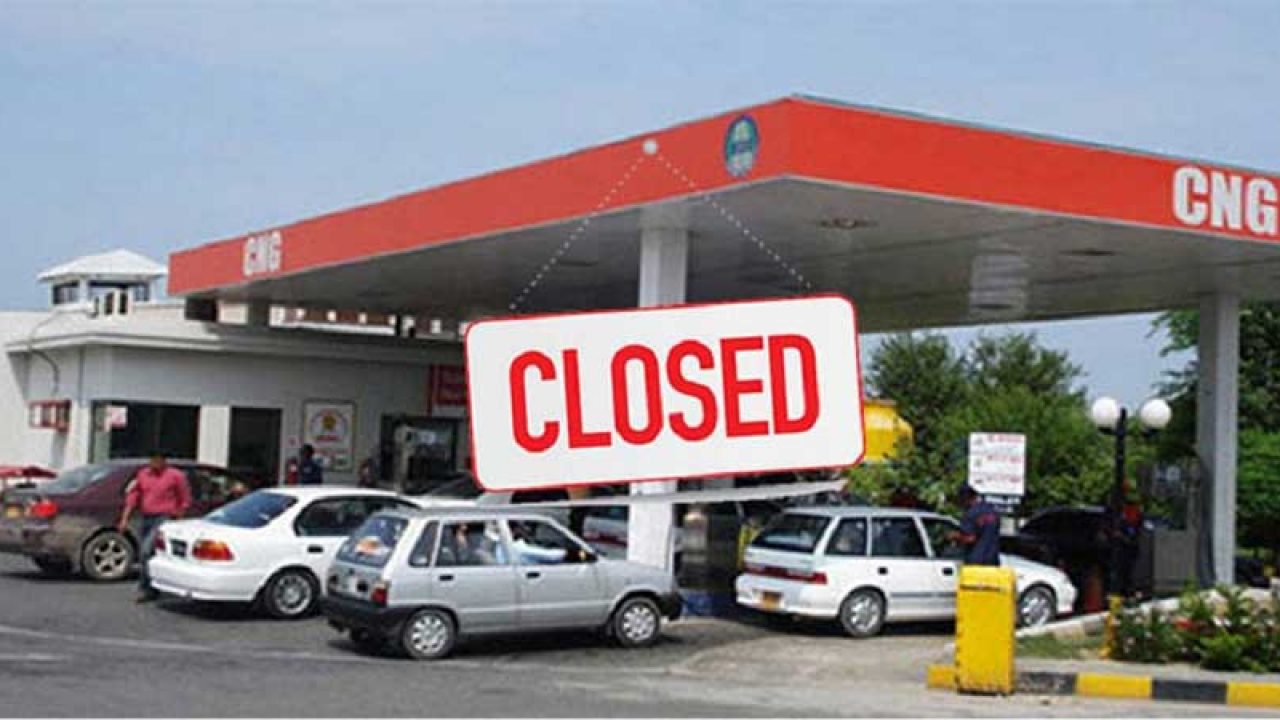 KARACHI: All Compressed Natural Gas (CNG) stations in Sindh will remain closed for two-and-half months from December 1st, a spokesperson of the SSGC announced.

A decision has been taken to keep the CNG stations closed in the province from December 1st to February 15, Sui Southern Gas Company spokesperson stated on Monday.

“The CNG stations are being closed to ensure gas supply to the domestic consumers,” according to the SSGC statement.

Speaking in the Senate, the minister said that the gas will be available at the time of breakfast, lunch and dinner, rejecting reports that the commodity would be provided thrice a week.

Earlier in a notification the SSGC said that “Due to short supply of gas, its availability has decreased and there is a possibility of low gas pressure in SSGCL system.”

This winter is being expected to be a challenging time for the gas consumers, especially the households, which have to suffer most in the crisis situation.